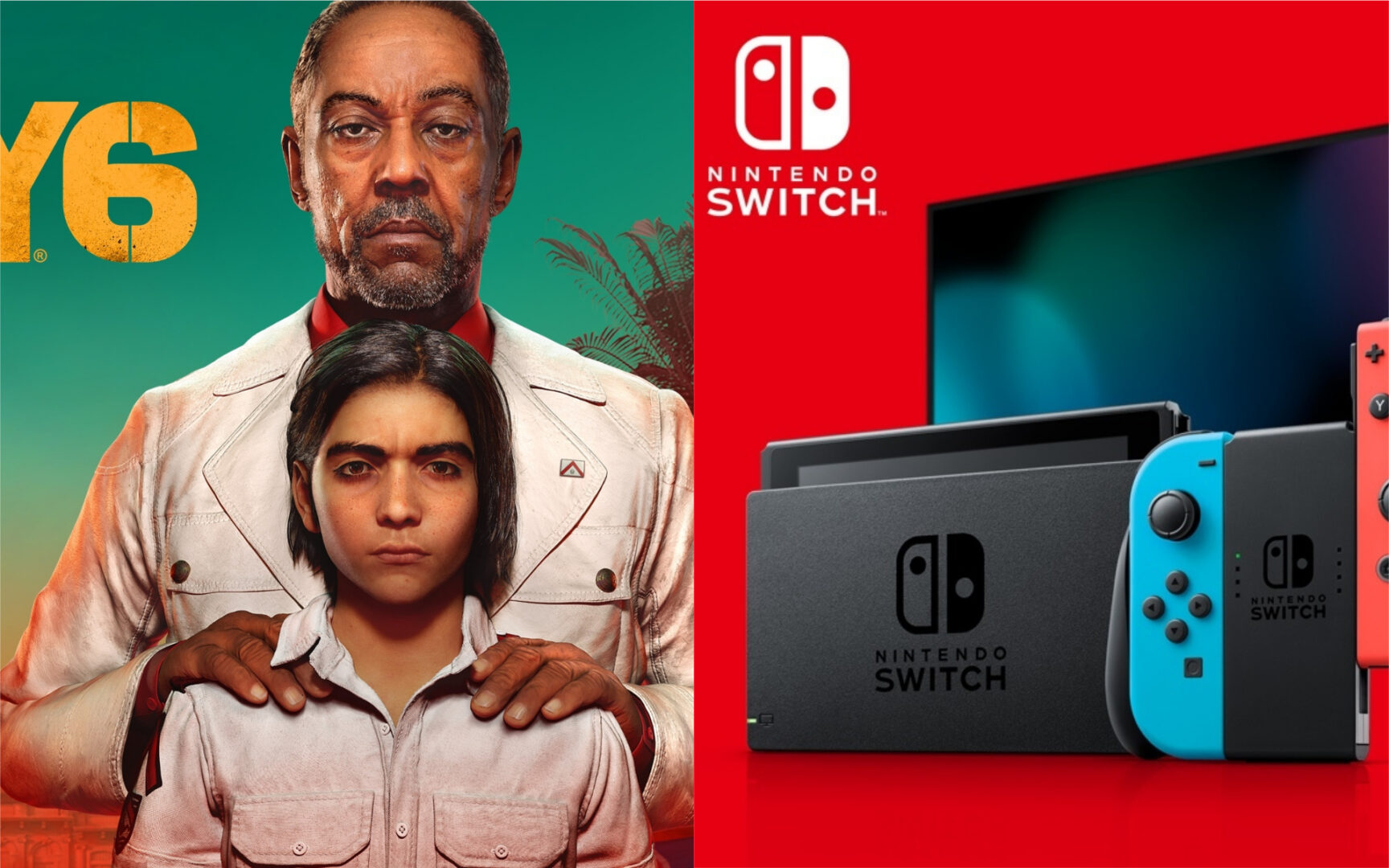 The NPD Group’s monthly report tracking spending across the US video game industry is out for October, which illustrates another month of year-on-year growth over the same period as has been the case throughout 2021. In October, sales were led by Far Cry 6, Back 4 Blood, and Metroid Dread on the software side, while Nintendo Switch and Sony’s PlayStation 5 were the month’s most lucrative hardware platforms.

As usual, The NPD Groups’ Mat Piscatella broke down the company’s findings over on Twitter. Below you can find a round-up of his Tweets with the accompanying graphics to highlight each segment’s performance.

To compare this month’s results to September, it’s here.