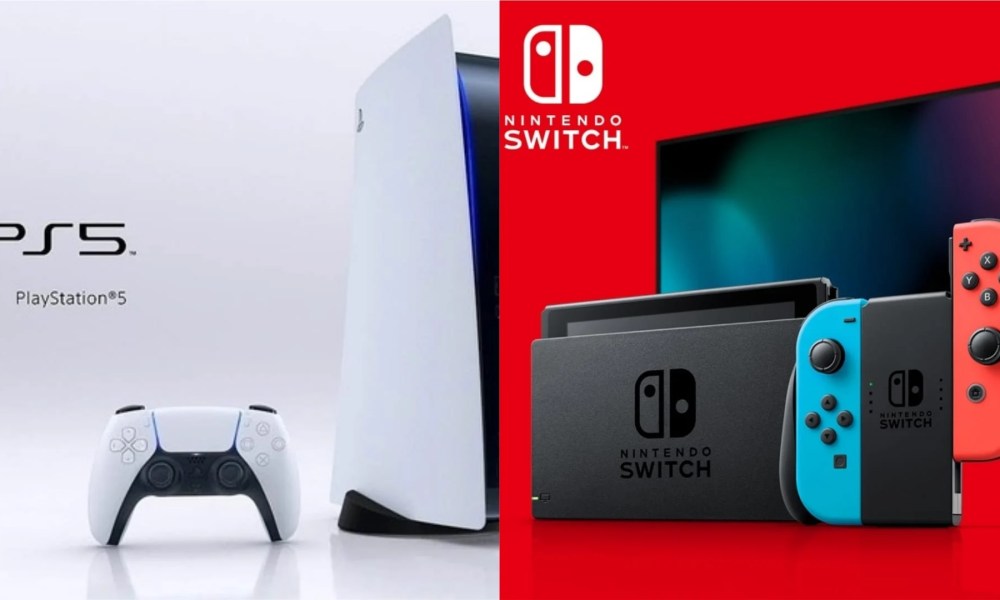 The NPD Group’s monthly report tracking spending across the US video game industry is out for September, and the big takeaway is that the PS5 has finally snapped the Nintendo Switch’s astonishing 33-month streak as the region’s top-selling console. November 2018 was the last month a platform other than Nintendo Switch led the market in unit sales.

As usual, The NPD Groups’ Mat Piscatella broke down the company’s findings over on Twitter. Below you can find a round-up of his Tweets with the accompanying graphics to highlight each segment’s performance.

To compare this month’s results to July, it’s here.