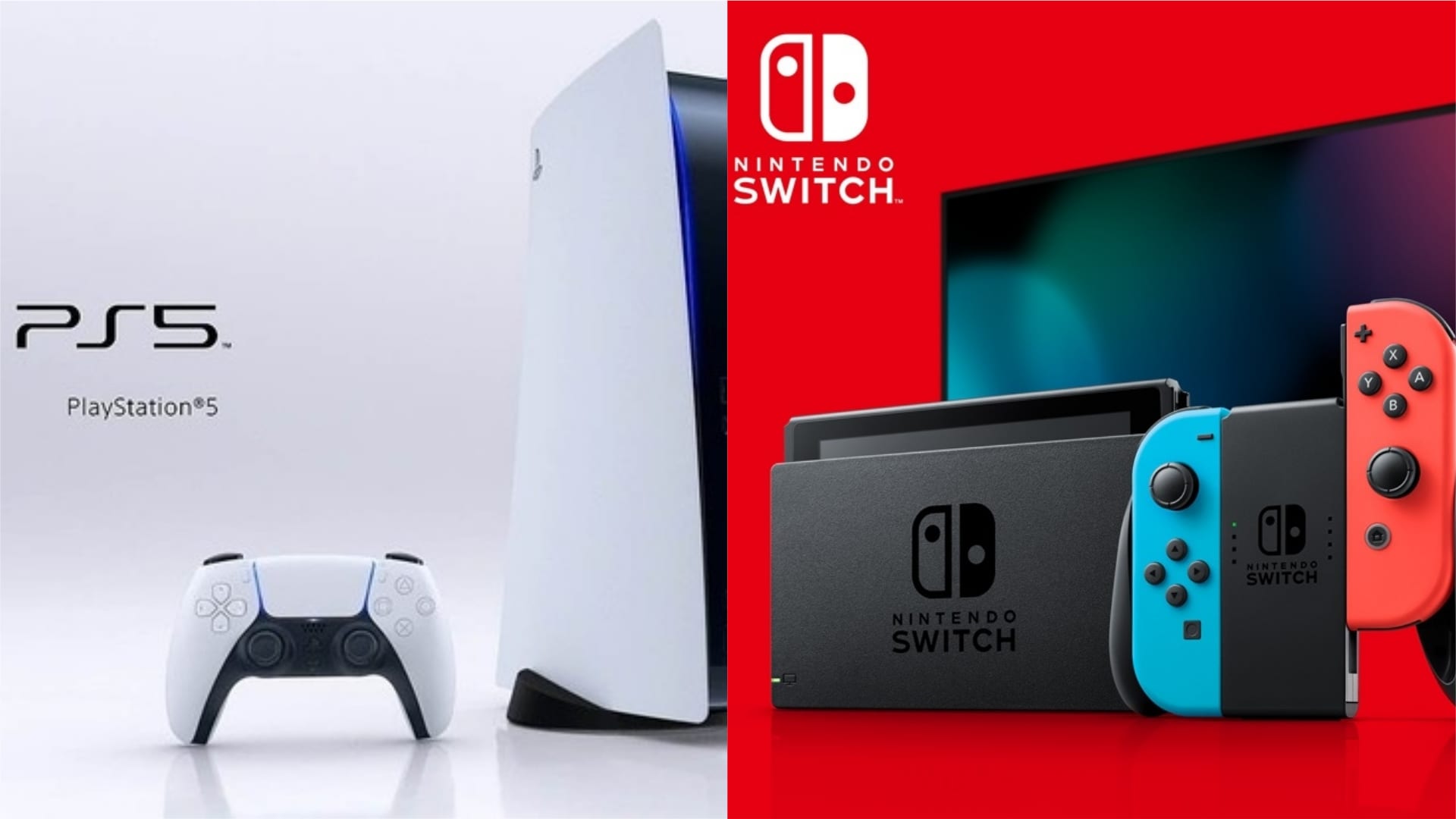 The NPD Group’s monthly report tracking US video game spending is out, and yet another record has been broken. This time, hardware sales led the charge, with the PlayStation 5 and Nintendo Switch recording impressive numbers. Over on the software side, meanwhile, The Legend of Zelda: Skyward Sword HD was the best-selling game of the month, the first Nintendo-published title to earn that accolade since Super Mario World: Odyssey.

As usual, Matt Piscatella broke down the figures over on his Twitter page, which we’ve listed below by industry segment.

To compare this month’s results to June, it’s here.