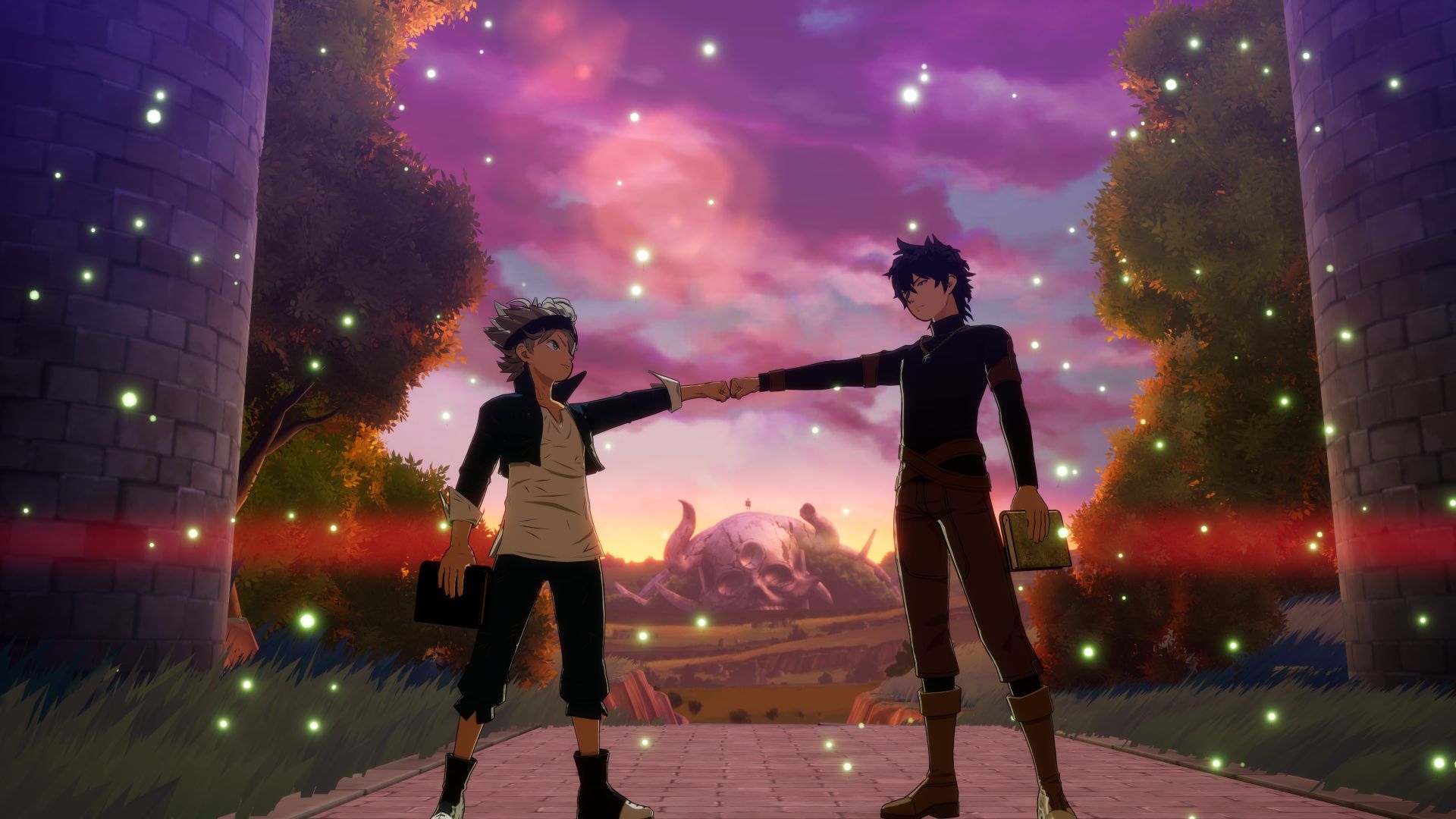 The game is actually developed by Pearl Abyss’ subsidiary Vic Game Studio and for now “Black Clover Mobile” is just a working title.

It will be released at least in Japan in 2022 and it promises to let you revive famous scenes from the anime.

As usual, you can certainly expect a free-to-play with optional microtransactions business model, like most games on iOS and Android.

Below you can enjoy the trailer and a few screenshots from the accompanying press release. Arguably, one could say that it looks better than the Black Clover: Quartet Knights console game Bandai Namco released a while ago. It’ll be interesting to see if this impression holds as more is revealed.

The original Black Clover manga by Yuuki Tabata debuted in 2015 and it’s still ongoing. Like most successful properties on Shonen Jump, it spawned a long-running anime series on top of more additional media adaptations.

At the moment, no information about a western release has been shared, but Pearl Abyss already works in North America and Europe with its popular MMORPG Black Desert, so the possibility does exist. We’ll have to wait and see.