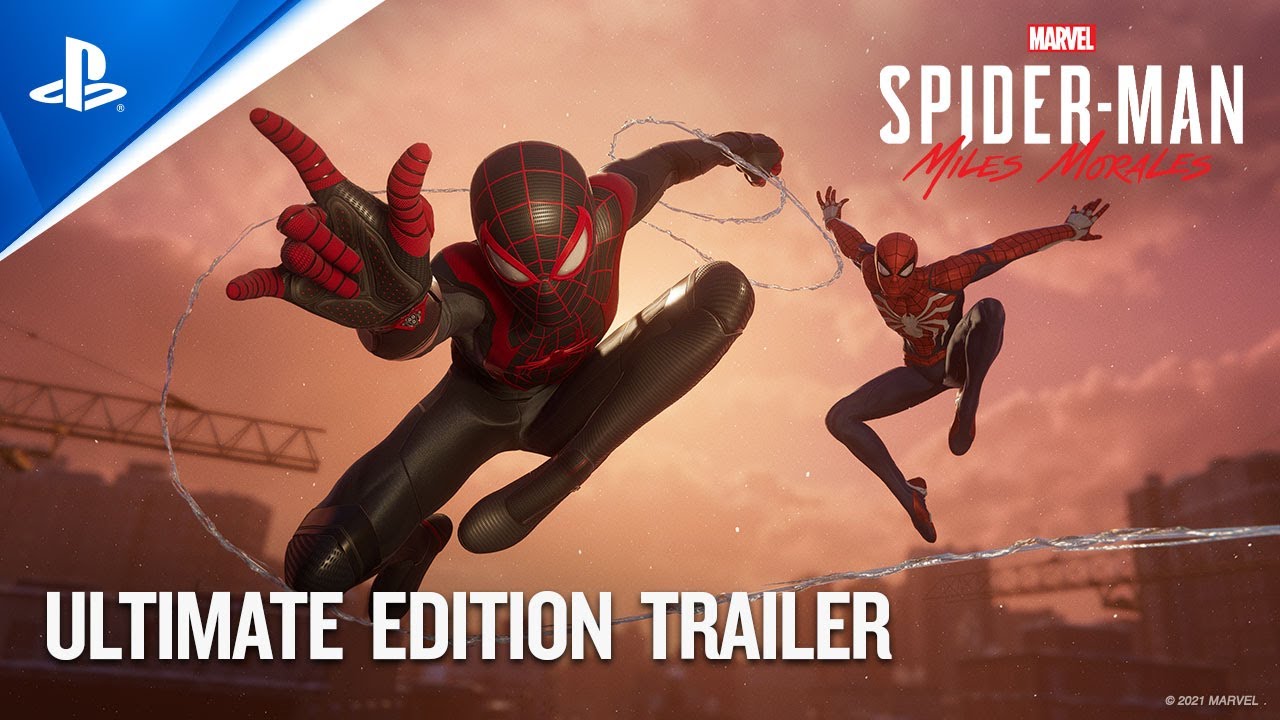 The Ultimate Edition was originally launched as a physical copy toward the end of 2020, but it’s now available via digital storefronts as well.

Today, a new trailer showcases some of what to expect, which you can check out below.

Here’s an overview of the PS5 enhancements and features included in the remaster:

• Haptic Feedback: Each one of Miles Morales’s punches, web shots and venom blasts is felt in your hands with the immersive haptic feedback of the DualSense™ controller.

Twinfinite played the original PS4 version of Marvel’s Spider-Man back in 2018 and gave it a glowing review, scoring the game 4.5/5 and concluding:

“Insomniac Games has delivered an exceptional Spider-Man experience that blows its predecessors clean out of the water. Its open world is not only delightful to marvel at, but is constantly alive with crimes to stop, side activities to distract you, and most importantly, buildings to swing from.”