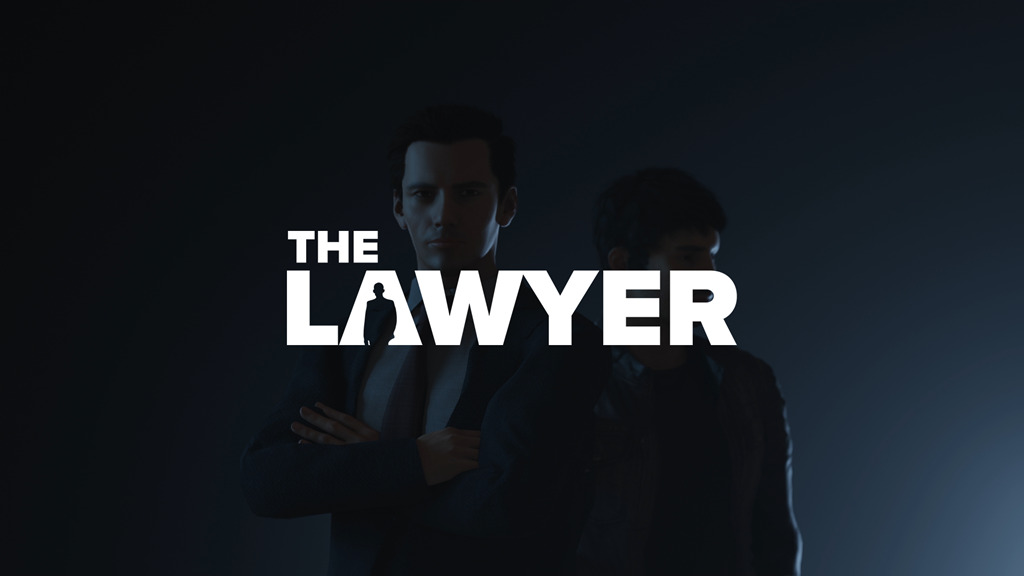 Objection, your Honor! They say that a lawyer with a suitcase can steal more than a hundred men with guns – pretty deep, right? – but if you’ve ever wanted to test that proverb out, then developer ManyDev Studios‘ newly-announced court case murder mystery, The Lawyer, may be just what the, well, attorney ordered.

Feel free to check out the debut trailer for the The Lawyer’s first case down below:

As you can see in the footage above, the first episode is dubbed The Red Bathtub and focuses on the strange murder of young lady whose body is found dead in a – you guessed it! – bathtub.

Of course, each episode will focus on a separate case for players to unravel. Furthermore, players will have to visit the crime scene and piece together the evidence, interview the witnesses, and most importantly, cross-examine the suspects in a courtroom setting to help get to the bottom of the mystery.

Unfortunately, there’s currently no concrete release date for The Lawyer yet, but a vague 2022 window has been locked in. However, the game is solely in the works for PC at the time of writing.

For more information, here’s the gist courtesy of an official press release we received recently:

The Lawyer is an episodic game combining gripping crime story with classic courtroom drama. The story of the game is set in the ’90s and is full of time-accurate technology, and crime-solving equipment. Prepare for the evidence collecting, interrogations, and running fierce battles in the courtroom.

The decisions that players will take will affect not only the current case but also future events and the whole storyline. In The Lawyer players will take control over two characters – Mike Ferry, an attorney, and Hector Diaz, a private eye. The key to success will be the full usage of their traits and perks.

Take a deep dive into incredible world of The Lawyer. Immerse yourself into fully interactive testimonies and cross-examinations at the court.