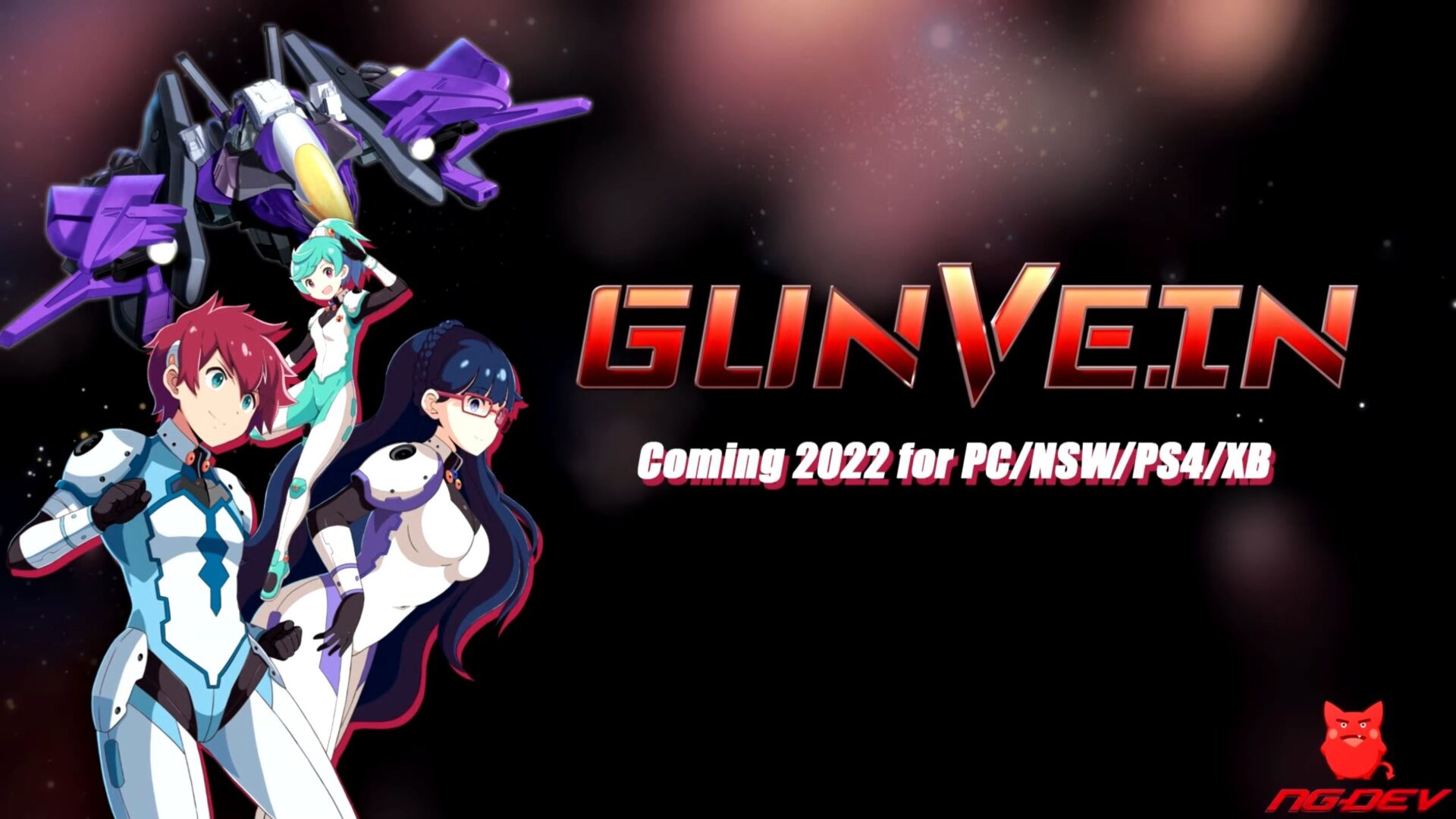 The game will be released in 2022 for PS4, Nintendo Switch, Xbox, and PC. No further details were provided for the moment, and the footage is work-in-progress, but it certainly looks promising if you are into shmups and love to have your screen filled with a lot of bullets.

If you’re unfamiliar with NGdev, they specialize in arcade-like 2D games, and they have recently released Razion Ex for Nintendo Switch.

They have also launched the platformer Gunlord X for PS4 and Switch, and quite a few games for Neo Geo.