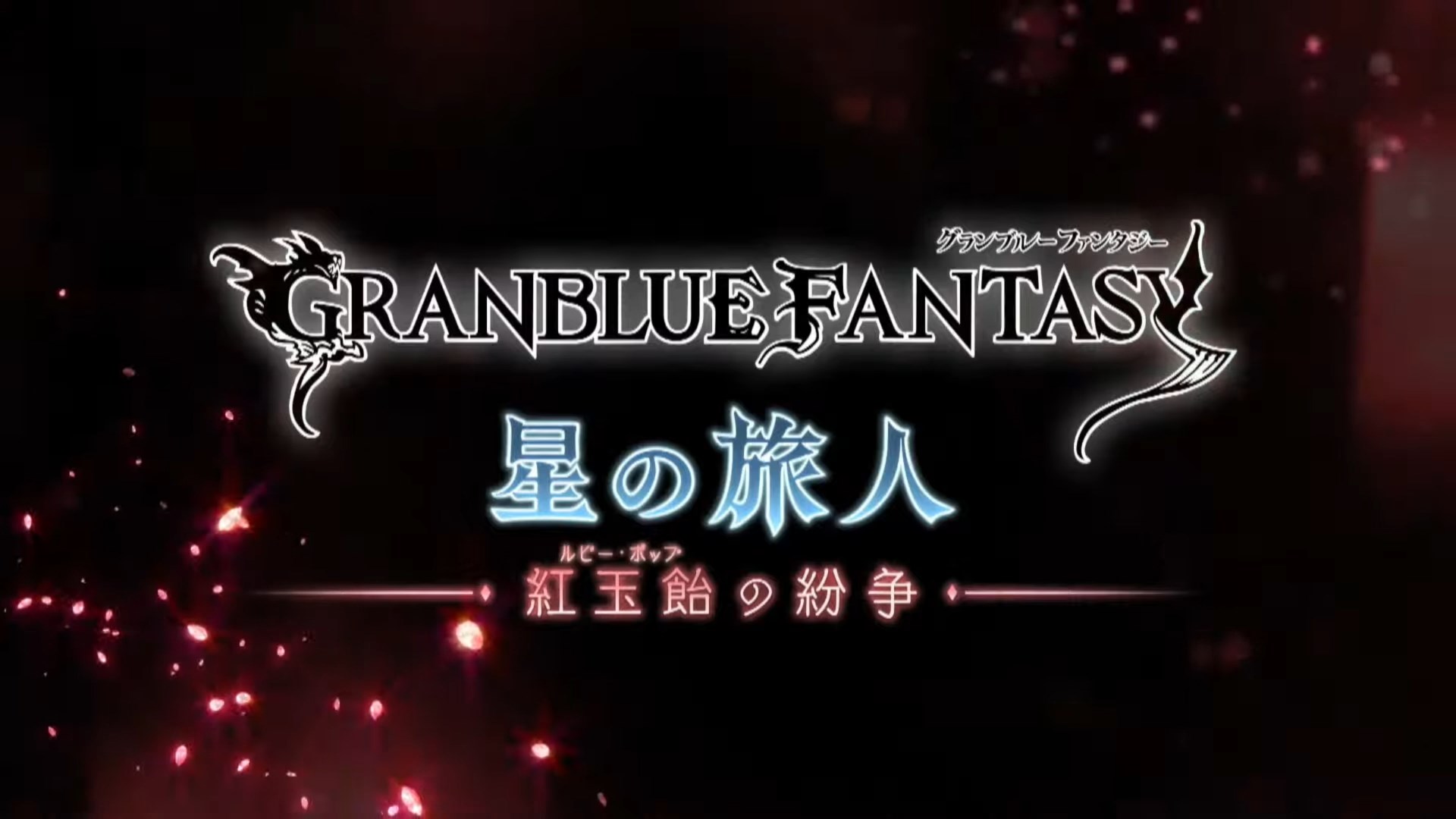 We get the tease of the next chapter of the main story questline, which will be released in early 2022. It’ll be titled “Conflict of the Ruby Pop” (the official English translation may differ slightly) and a teaser trailer was revealed.

On top of the trailer, we also get to take a look at an upcoming figure portraying the popular Percival in his Dragon Knights outfit. One for Siegfried is also coming and you can see a prototype in the lower-right corner of the image below.

If mobile games aren’t your thing and you’re here for news about Granblue Fantasy Versus or Relink, don’t worry. This was only day one of the event, and information about the console game is coming tomorrow. Of course, you can expect to read it here on Twinfinite as soon as it’s made public.