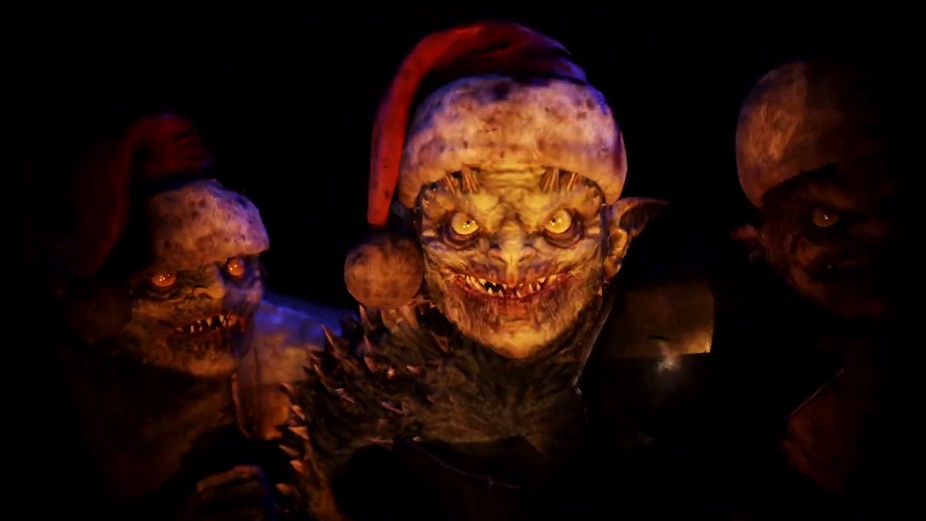 ‘Tis the season to be jolly, and to celebrate developer Alkimia Interactive and publisher THQ Nordic have dropped a festive video wishing all their fans out there who’re patiently waiting for the upcoming Gothic remake happy holidays.

Go ahead and feast your eyes on said clip down below:

As you can see in the footage above, the cheery new video features a bunch of spooky-looking goblins partying it up while sporting christmasy hats. Pretty cute, right?

While the Gothic remake is still currently in the works for PS5, Xbox Series X|S, and PC, we unfortunately still don’t have a concrete release date for when it’ll arrive. Presumably, though, there’s a good chance that the much-anticipated fantasy RPG will launch at some point in 2022.

For those on PC who want to check out the game, there’s a playable teaser demo that you can play right now. Just click through here if you want to give it a whirl.

And for more information about the Gothic remake, here’s a rundown courtesy of the title’s official Steam page:

The Kingdom of Myrtana has been invaded by an implacable horde of orcs.

King Rhobar II, in need of a large quantity of magical ore in order to forge powerful weapons, operates the Khorinis mines with all available prisoners. To prevent them from escaping, the monarch asks his best magicians to create a magical barrier. But something goes wrong. The magic gets out of control and a mutiny turns the mines into a wild territory now controlled by the most violent prisoners.

The King is forced to negotiate with the new owners, while the tension between the different factions of the mines increases. What no one expects is that the arrival of an unknown prisoner will change absolutely everything.

– Return to The Colony, in a full blown remake of the popular and revolutionary game Gothic from 2001. Rediscover the world of the mining colony, its secrets and challenges

– Play as the Nameless Hero – Manage the fate of a lifetime convicted prisoner who must survive in a world of wild animals, creatures and convicts of dangerous reputation.