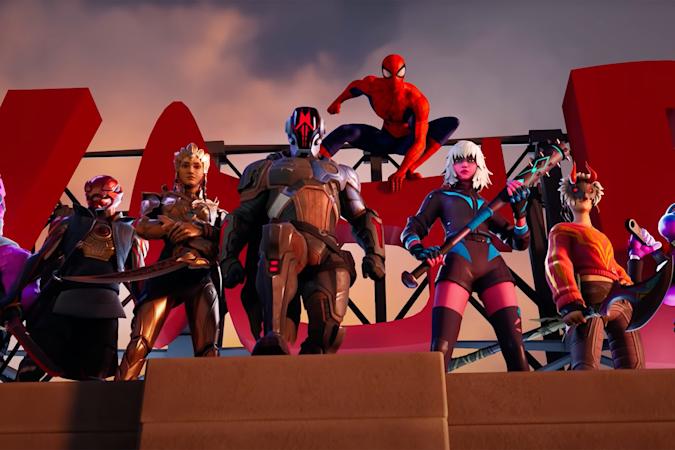 Fortnite Chapter 3 has introduced a number of changes to the popular Battle Royale title. Alongside a ‘flipped’ island map and new weapons, there’s also a bunch of smaller gameplay tweaks, such as being able to Slide, and the new Fortnite Crown item.

But how do players get the Crown in Fortnite, what does it even do, and what happens if you’re wearing one when you win a match? These are questions we’ll answer in this guide right here. So, without further ado, let’s dive right on in.

How to Get the Crown in Fortnite

To get a Crown, you must finish in the top few players in each of the game modes, or steal one by eliminating a player who already has one. To win a crown yourself, you’ll need to finish in the following for each game mode:

After reaching one of these placements in a match, you’ll start your next game wearing a Crown in Fortnite.

Alternatively, you can eliminate a player who already has a crown and pick it up from their pool of loot that drops when they die.

You can easily identify a crown-wearing player by the gold glow coming off them.

What Does the Fortnite Crown Do?

The Fortnite Crown isn’t just a cool cosmetic showing your superior skills in the game.

It also grants you an XP bonus buff while you’re wearing it that match, which is particularly handy if you’re grinding out challenges to level up your Battle Pass.

You can also get a small cosmetic reward for winning a game while wearing a crown.

How to Get ‘Crowning Achievement’ Exclusive Emote Reward

For winning a match while wearing a Crown, you’ll receive an exclusive ‘Crowning Achievement’ emote that shows how many Victory Royales you’ve got while wearing a crown during Fortnite Chapter 3 Season 1.

That’s everything you need to know about the Fortnite Crown. For more tips, tricks and guides on the game, be sure to search for Twinfinite or see more of our coverage on the new season below.