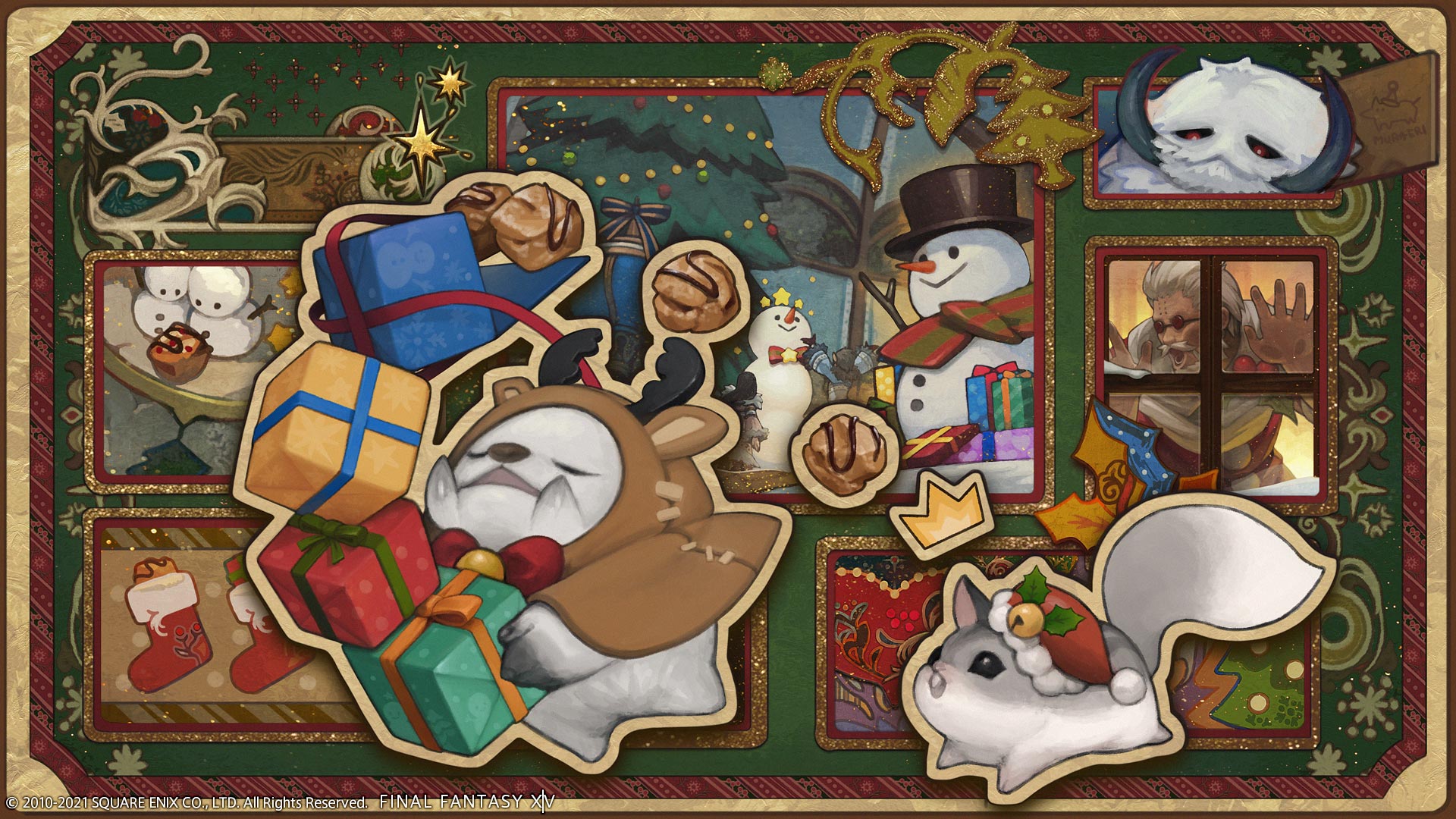 The Holiday spirit is coming to Final Fantasy XIV, with a new edition of the traditional Starlight Celebration.

Festivities will begin on Dec 16, 2021, and will end on December 31, when it’ll be time for Heavensturn to celebrate the New Year.

Players of level 15 and above will have to talk to everyone’s favorite pink-haired miqo’te Amh Garanjy once more in the usual amphitheater in Old Gridania to start the questline.

This time around, prizes include two minions (a Yeti named Rudy and a Squirrel Emperor) and a cute wall-mounted decoration.

The Starlight Celebration is one of the longest-lasting traditions in Final Fantasy XIV, with the first dating back to the very first year of 1.0, when it brought a bit of holiday cheer among the fairly depressing situation just after the new leadership with Naoki Yoshida at the helm was announced.

The celebration has continued nearly uninterrupted until now, missing only 2012, when the servers were down between the closure of the first version of the game and the launch of A Realm Reborn.

11 years later, we’ve seen the game reborn, and then four increasingly-successful expansions culminated with Endwalker, creating one of the most uplifting success stories in the gaming industry.