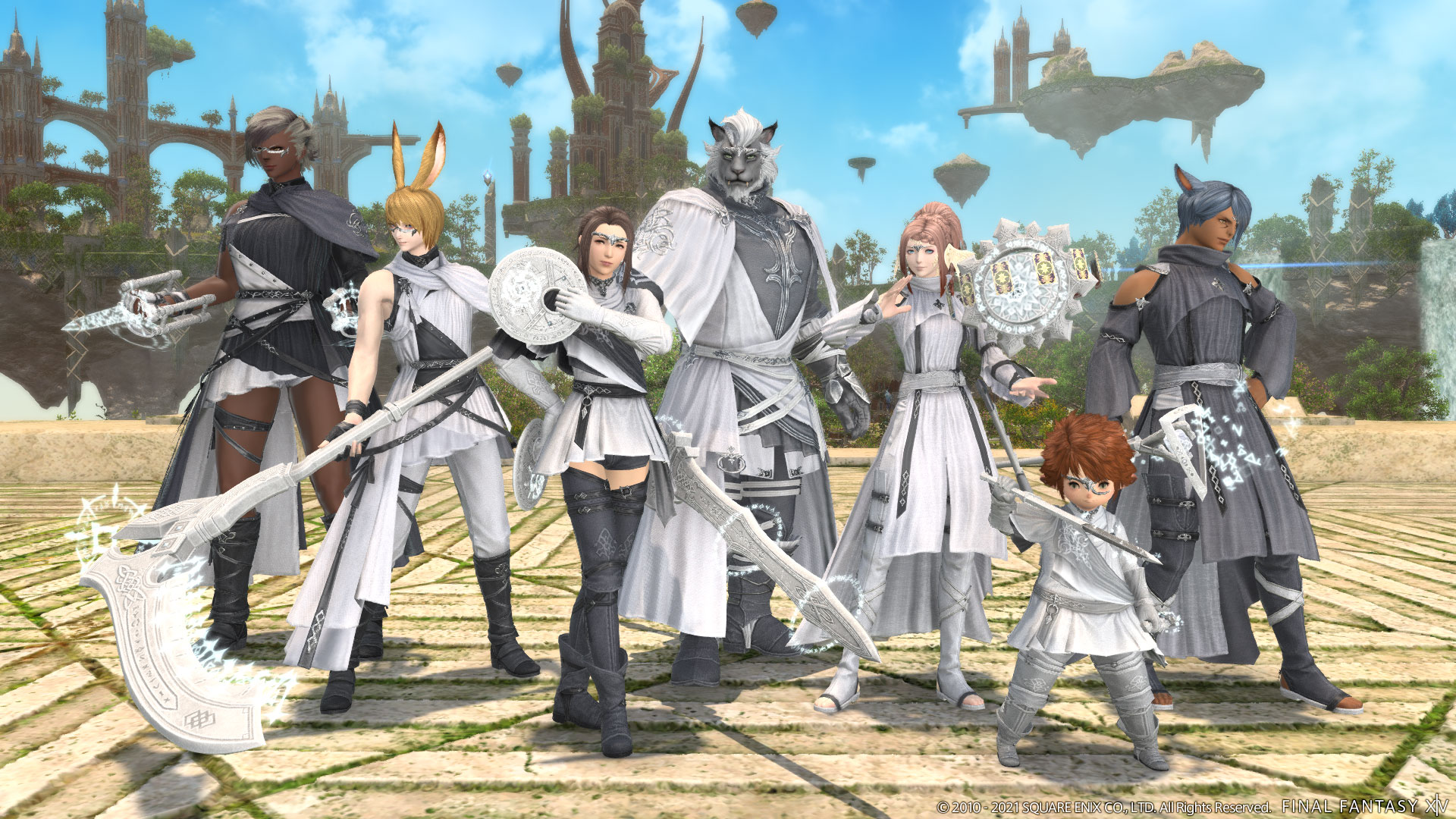 Final Fantasy XIV is currently down for a rather long maintenance preparing for update 6.01, which will be released at 2:00 am PST tonight.

As part of the update process, Square Enix released the full patch notes for the update.

As previously announced, the Pandaemonium: Asphodelos raid will be added with its normal mode, including four circles.

The quest chain that will grant you access start with the quest titled The Crystal from Beyond provided by the NPC Nemjiji in Old Sharlayan (X:9.6 Y:11.9).

To gain access you must have an average item level of 565 or above. Completing the four circles of the raid will let you earn tokens that can be exchanged for a set of armor and weapons which you can see in the gallery below, alongside a couple of screenshots from the quest chain.

Dungeons between levels 81 and 89 will have their experience rewards increased and the same goes for completing junior, associate, and senior guildship mark bills.