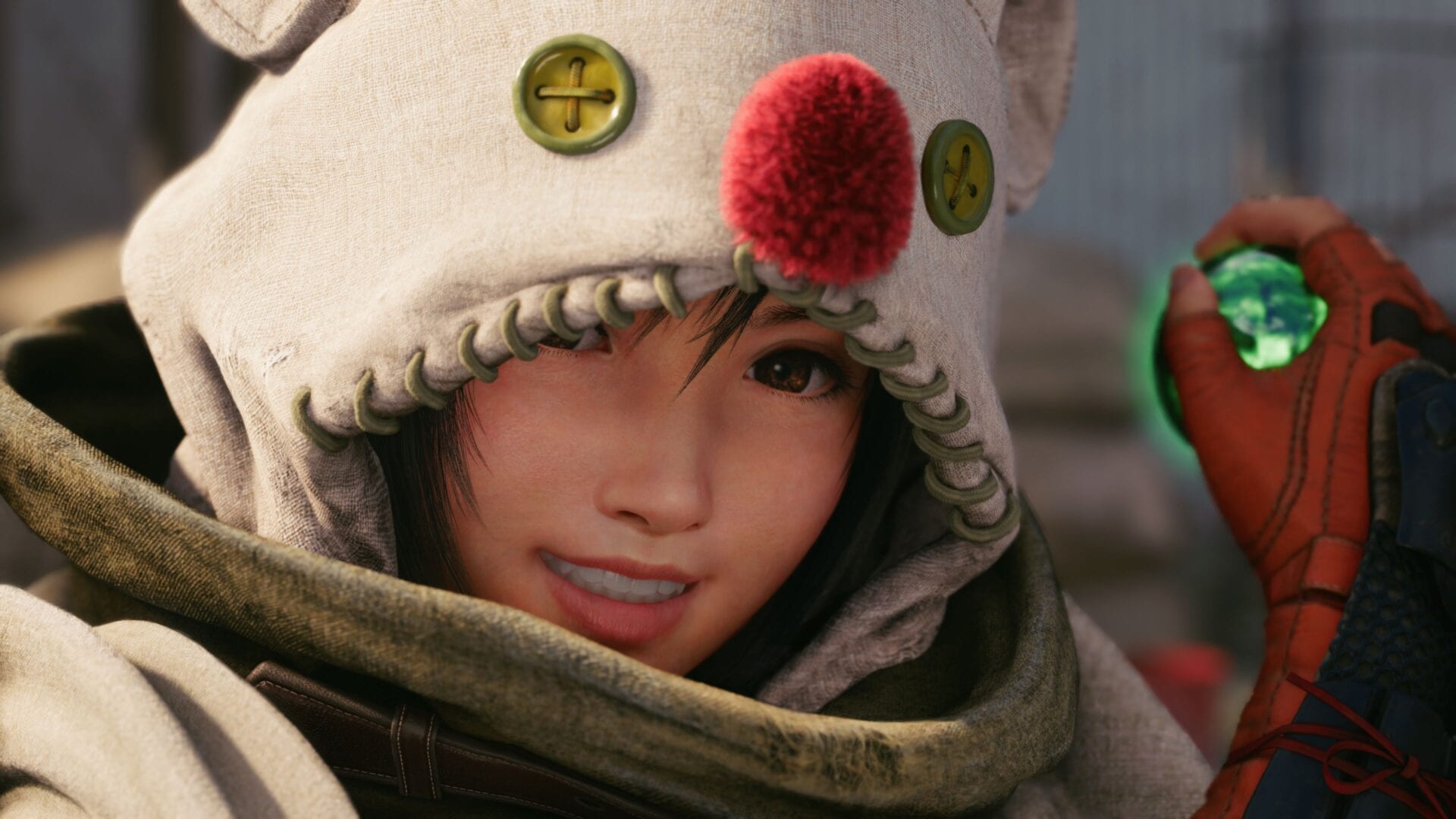 When Sony included the PS4 version of the Final Fantasy VII Remake in the PlayStation Plus lineup in March 2021, it was said that it wouldn’t be eligible for the upgrade to PS5. That is about to change.

According to an announcement made on Twitter, the upgrade will become available on Wednesday, December 22.

On top of that, Episode Intermission, the new episode introducing Yuffie Kisaragi, will be 25% off for a limited time, allowing PlayStation Plus users who have switched to the PS5 to basically get the whole Final Fantasy VII Intergrade experience for a rather affordable price.