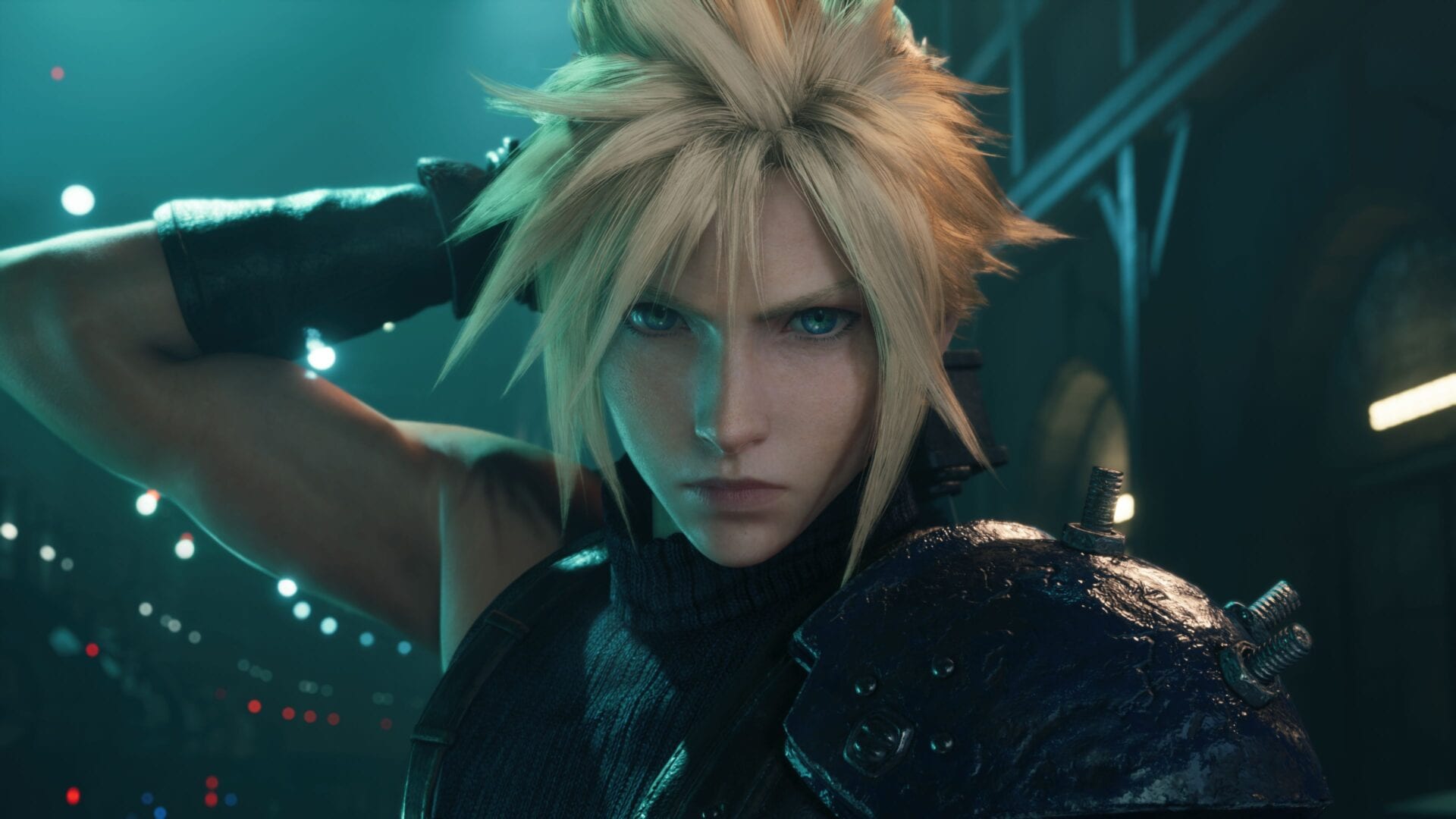 Today Sony Interactive Entertainment announced the games that will be granted to PlayStation Plus subscribers in March 2021.

Subscribers are getting the Final Fantasy VII Remake, Remnant: From the Ashes, and Farpoint for PS4, and Maquette for PS5

Of course, Farpoint requires PlayStation VR, while the Final Fantasy VII Remake doesn’t include the upgrade to the PS5 version.

If you’re unfamiliar with any of them, here’s an official description:

Play VideoPlayStation Plus games for March: Final Fantasy VII Remake, Maquette, Remnant: From the Ashes and Farpoint
Square Enix’s modern reimagining of its iconic RPG boasts unforgettable characters, a mind-blowing story and epic battles. Return to the city of Midgar as Cloud Strife, former member of Shinra’s elite SOLDIER unit now turned mercenary, lends his aid to the resistance group Avalanche. Initially executing daring raids against Shinra to fight back against its planet-threatening machinations, Cloud and his comrades are unaware of the epic consequences that await them.

The story of this first, standalone game in the Final Fantasy VII Remake project covers up to the party’s escape from Midgar, and goes deeper into the events occurring in Midgar than the classic original.

Please note the PS4 version of Final Fantasy VII Remake available to PlayStation Plus members is not eligible for the PS5 digital version upgrade.

Remnant: From the Ashes | PS4

Play VideoPlayStation Plus games for March: Final Fantasy VII Remake, Maquette, Remnant: From the Ashes and Farpoint
In this third-person survival action shooter, play as one of the last remnants of humanity attempting to retake a world overrun by monstrous, interdimensional invaders. Venture into dynamically-generated worlds alone or with up to two other survivors*, scavenging for supplies and modding your equipment to strengthen your chances of survival when tackling over 100 deadly varieties of enemy and battling epic bosses.

Play VideoPlayStation Plus games for March: Final Fantasy VII Remake, Maquette, Remnant: From the Ashes and Farpoint
All that is tiny is simultaneously huge in this intriguing first-person puzzler designed around a Escher-esque recursive simulation. Making its PlayStation 5 debut as part of next month’s PlayStation Plus lineup, Maquette sets you in the center of a world the rules of which are very different from our own. Solutions to puzzles require you to twist the world recursively – manipulating the landscape of a diorama will see those changes mirrored in the life-sized version that surrounds you. If you get perplexed by a puzzle, you can call up PS5’s Game Help*** for helpful hints to solve Maquette’s tougher conundrums.

Master an arsenal of weapons to keep yourself alive on a hostile alien world in this free-roaming, first-person PS VR shooter. Optimised for the PlayStation VR Aim controller and fully playable with a DualShock wireless controller, strike out towards your crashed space station solo or with a friend in online co-op. Trade alien threats for testing each other’s skills in a variety of Versus game modes.

The games listed above will be available until April 5. You still have a few days to grab last month’s PlayStation Plus games before they expire on March 1.