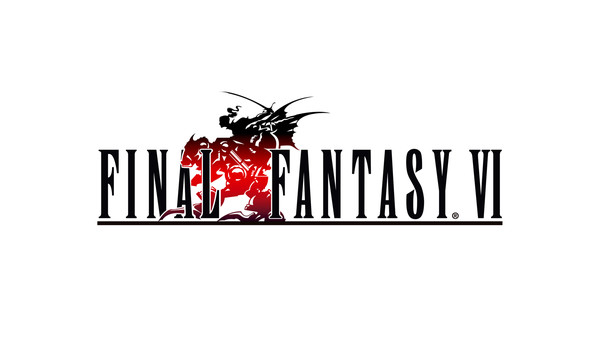 Earlier today on the Steam page for the Final Fantasy VI pixel remaster, a handful of new details about the game were released. This title is the final release of the pixel remaster line which began in July of this year. The most recent release was Final Fantasy V on Nov. 10.

First off, it was announced that Final Fantasy VI will be released in February of next year. No official date within the month has been mentioned.

It was also mentioned that if you pre-order the game, then you’ll get a few extra items. These three new items are listed below:

With this addition of new pre-order items, the total bonuses for buying the game early is now five tracks and four wallpapers. The list below shows the rest of the pre-order bonuses:

It’s also worth noting that the details of what a Timelapse Remix is were mentioned within this update.