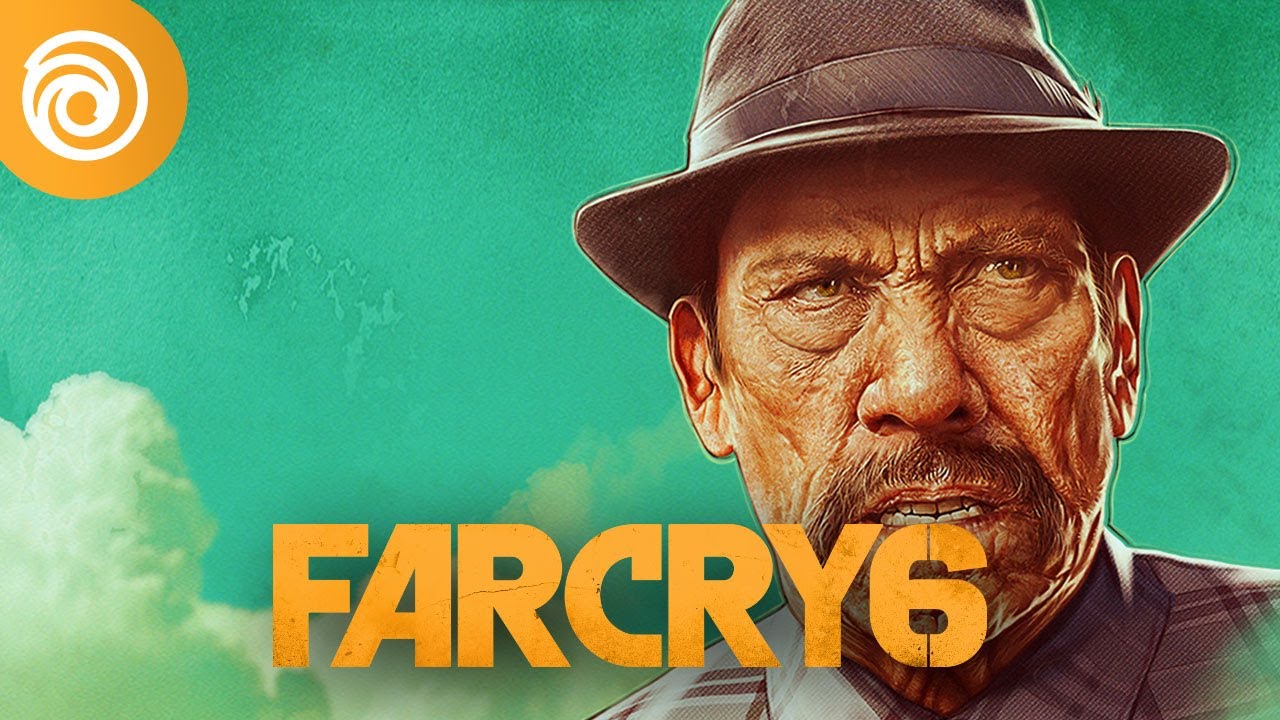 Far Cry 6 is continuing to release more content for players as it holds to its post-launch plans that were outlined before the game came out. Today, Ubisoft has dropped a trailer to let fans know that the free Danny Trejo crossover mission is available now for Far Cry 6 on all platforms.

This mission is a Danny and Dani team-up mission as you’re tasked with delivering tacos across Yara. But, of course, the island’s dictator has something to say about that, which means that Danny and Dani will be in for some chaos.

There’s also a free reward that comes along with the mission — a motorcycle that has a gun attached to it for some extra mayhem as you head from place to place.

You can check out the new Far Cry 6 trailer for yourself below to see Danny Trejo take on Anton Castillo’s forces in Yara.

If you haven’t yet bought the game, you can have a look at our review to see if it’s for you. And if you decide that it is, you can pick up Far Cry 6 for PC, Xbox One, Xbox Series X|S, PS4, PS5, or Stadia by heading over to the official site.