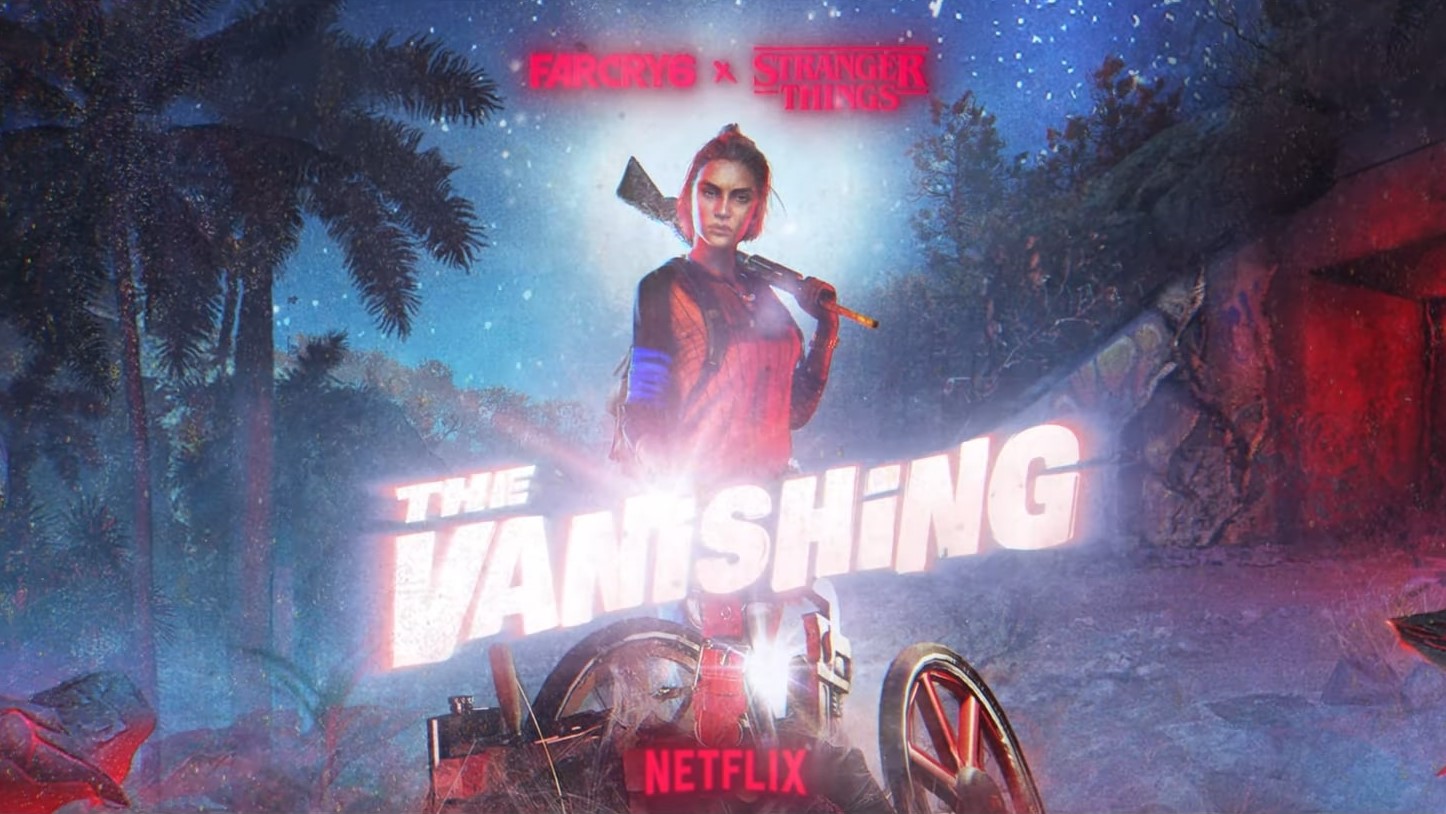 The Far Cry 6 launch is right around the corner and Ubisoft has just revealed that a ton of free post-launch content is coming to the game, including a Stranger Things crossover, a guest appearance by Danny Trejo, and a mission with an impostor Rambo.

The Stranger Things crossover mission, titled The Vanishing, will task you with saving your wiener dog companion, Chorizo, from the Upside Down. The Danny Trejo mission will have you delivering tacos all across Yara in a Dani and Danny team-up. And of course, the impostor Rambo wants to take on the Yaran military.

All of the missions mentioned above are completely free post-launch content. However, the paid DLC comes in the form of the Season Pass that includes a brand-new roguelite mode and Far Cry 3 Blood Dragon.

The rogulite mode contains three chapters titled Insanity, Control, and Collapse that allow players to step into the shoes of Vaas, Pagan Min, and Joseph Seed to make as much progress as they can until they die while getting stronger with each run.

You can check out the Stranger Things crossover and Danny Trejo cameo, along with everything else mentioned above and more in the new Far Cry 6 overview trailer below:

Far Cry 6 will launch on Oct. 7 for PC, PS4, PS5, Xbox One, Xbox Series X|S, and Stadia. If you’re looking forward to all of the content in the trailer above, you can pre-order the game on the official website.

If you’re looking to read up on more about the game, you can also check out our impressions from a hands-on preview.