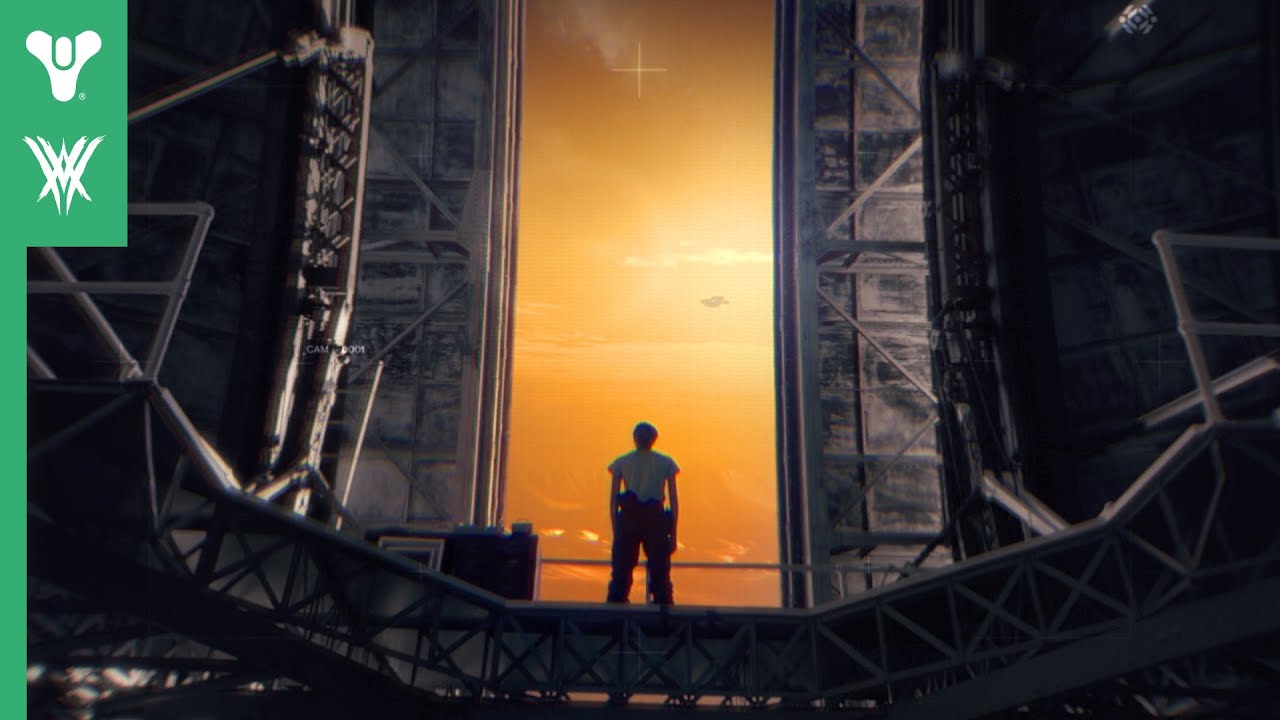 Destiny 2: The Witch Queen is releasing on Feb. 2, 2022, and will feature Hive that now have Light-based powers that are reminiscent of the Guardians themselves thanks to Savathun’s scheming. We all know that already and, in the new Destiny 2 trailer released today during The Game Awards 2021, we didn’t really learn that much more.

That said, the trailer is pretty dope as it features a mix of cinematic gameplay cuts with a live-action performance that sees Eris Morn and Ikora Ray questioning one of the first Guardians to interact with Savathun’s Light-wielding Lucent Brood on Mars.

While you wait for The Witch Queen, you can dive into Destiny 2’s ongoing Bungie 30th Anniversary event which is kind of awesome and features beloved Destiny 1 guns returning like Gjallarhorn and Halo-themed weapons added to the game.