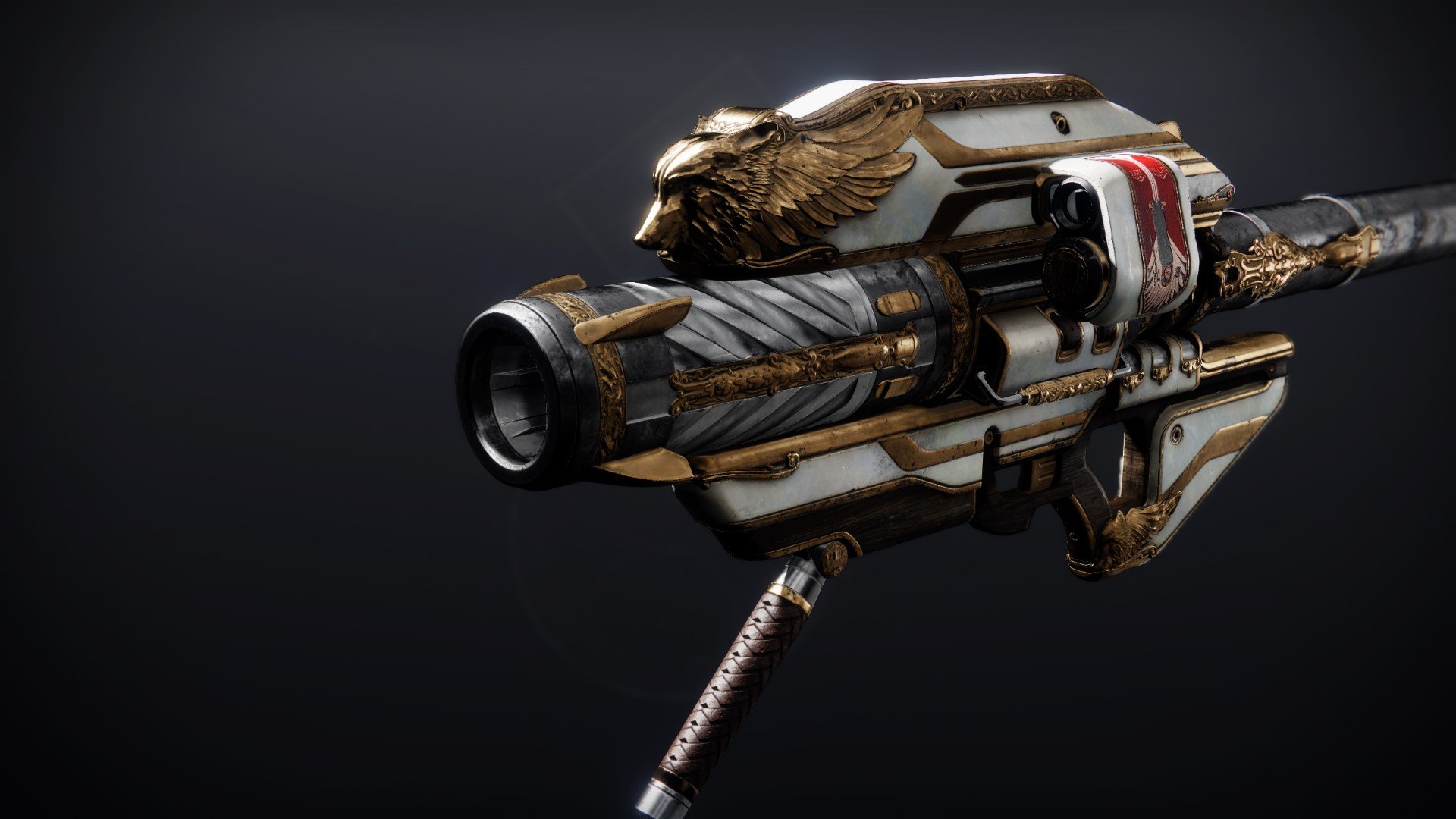 Destiny 2’s Bungie 30th Anniversary Event has brought with it a heaping of new weapons and armor. Xur is heavily involved, so obviously, exotics are going to be on the menu as well during this event. However, the main course has to obviously be the return of Gjallarhorn, perhaps the most overpowered and famous weapon in Destiny history. In this guide, we’ll go over how to complete And Out Fly the Wolves, the exotic quest that will allow you to get Gjallarhorn.

While Out Fly the Wolves is a bit longer than completing Magnum Opus for Forerunner, it’s not a super hard quest either, you’ll just need to team up with a few buddies. That’s because the first step, after speaking with Shaw Han (remember him?) and getting the quest going, is to complete the new dungeon Grasp of Avarice.

Grasp of Avarice is a very fun new dungeon that requires two other people to complete it with. Dungeons generally aren’t as difficult as raids but it does require some knowledge of mechanics, teamwork, and generally higher-level play than you would need in Strikes to complete.

KackisHD was among the first to produce a video guide for Grasp of Avarice. You should definitely check out his video guide below if you and your team are having trouble getting through it. We don’t want to spoil it dungeon for you here, so after you’ve done that, though, here’s everything else you’ll need to do.

Return to Shaw Han with the Wolfpack Pack round that you found and he’ll ask you to find some more that drop off of powerful Fallen (majors and ultras). Any will do, so feel free to farm them anywhere. Public events that spawn lots of majors such as Glimmer Extraction are probably your best bet.

Go back to Shaw Han yet again, and directly in front of him (where he is facing) there is a small area where you can pop in and assemble the Gjallarhorn. It’s not completely assembled yet, though. You’ll need to talk to Shaw Han, one final time to finally get the completed weapon. Sadly you can’t blast Shaw Han with it.

To recap, here’s how to get Gjallarhorn in Destiny 2’s Bungie 30th anniversary event:

How to Get Forerunner Exotic Sidearm in Destiny 2

That’s all you need to know for how to get Gjallahorn in Destiny 2’s 30th Anniversary event and complete Magnum Opus. For more on Destiny 2, check out all of our latest content about the 30th anniversary event right here. Thanks to Rick Kackis for hustling through the Gjallarhorn exotic quest and sharing what he found.