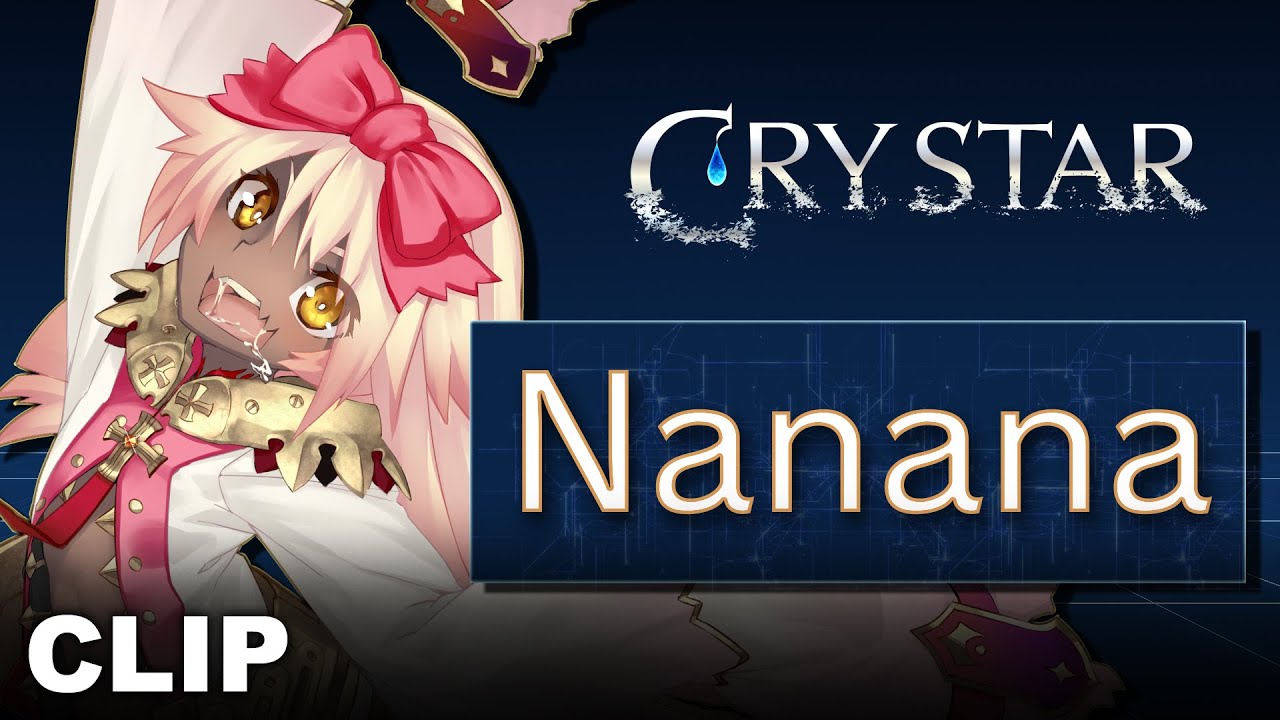 The clip showcases Nanana, another of the characters who appear in the game, including her English voice. She’s defined as “Fun-loving, quirky, and shrouded with mystery.”