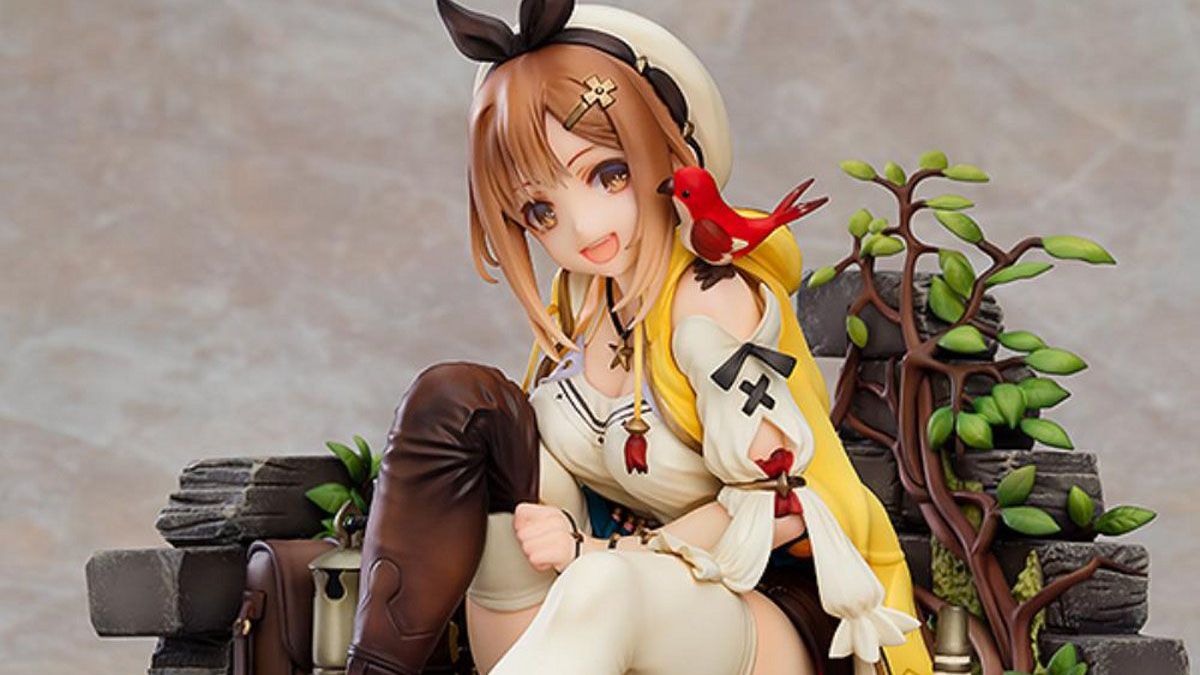 Max Factory made a new Ryza figure from Atelier Ryza: Ever Darkness & the Secret Hideout available for pre-order.

She comes straight from an illustration by character designer Toridamono sculpted in 1/6 scale by Akimofu and painted by Ochainu Hanataro.

She’s 165mm tall including the base, which is deceptively big considering the sitting position.

The release window is in December 2022 for Japan, while the American store will require you to wait until March 2023.

“The sun is shining and my spirits are high! It’s time for a new adventure!”

From “Atelier Ryza: Ever Darkness & the Secret Hideout” comes a scale figure of the main character Reisalin Stout! The figure is based on the game’s Premium Box illustration featuring Ryza getting ready for an adventure while playing with a bird perched on her shoulder.

The vignette-style figure features a background with a variety of objects, like her bag, lantern and canteen, along with a stone wall covered in tangled ivy. Be sure to add this charming figure of Ryza to your collection!

You can also check out the recently-revealed and inevitable thigh mouse pad portraying Ryza herself.