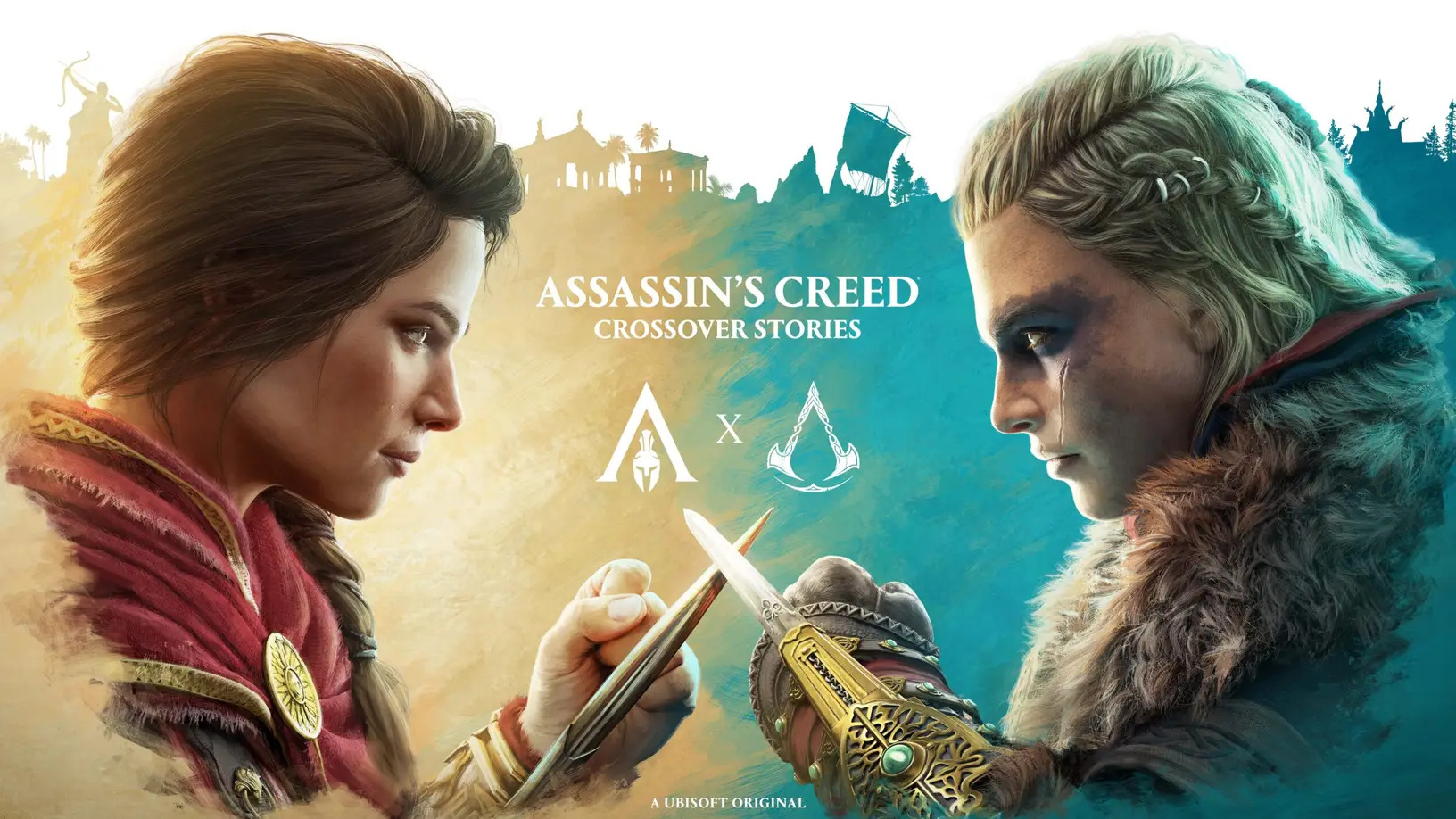 Assassin’s Creed is now over a decade old as a franchise and its lore allows a number of crazy things to happen as the series plays around with history — including a crossover between AC Valhalla and Odyssey. Assassin’s Creed Crossover Stories will bring Eivor and Kassandra together in free DLC quests that will be available for both games tomorrow, Dec. 14.

Thanks to events at the end of Odyssey, Kassandra, a mercenary from ancient Greece, has now lived for over 1,300 years. This free quest will fill in some gaps in Kassandra’s extremely long life as she stumbles upon Eivor and the two protagonists settle their differences in combat.

Of course, players who chose Alexios will play as him instead in the Odyssey version of the quest. And those who are jumping in on the Valhalla side will still play as Eivor.

You can check out the short Assassin’s Creed Crossover Stories trailer below to see Eivor and Kassandra meet up and face off in an unlikely (and historically questionable) quest.

Assassin’s Creed Odyssey and Valhalla are both available for PS4, Xbox One, PS5, Xbox Series X|S, PC, and Stadia. Though, AC Odyssey is also available to play on Nintendo Switch. Both games can be purchased from the official site.