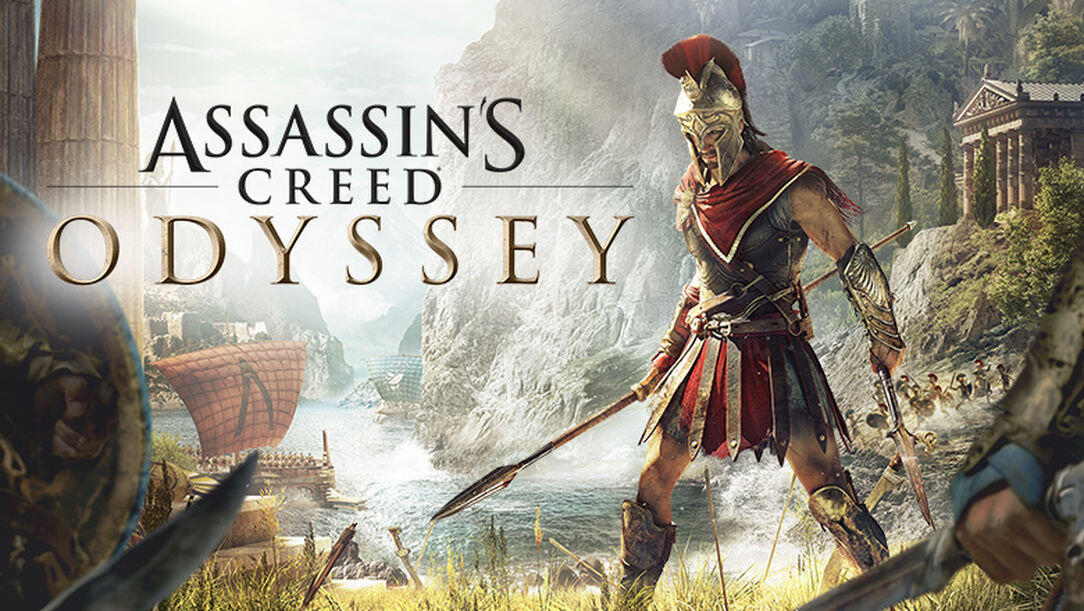 Ubisoft has just announced that their open world action-RPG, Assassin’s Creed Odyssey, will be receiving a brand new update that will double the game’s framerate from 30 to 60 frames-per-second on PS5 and Xbox Series X|S when playing the game via backwards compatibility.

The news comes by way of a post from Ubisoft’s official community site that went live earlier today. Specifically, the patch is entitled Update 1.6.0 and will be deployed tomorrow (24 August). The patch weighs in at just 370MB on Xbox consoles and 470MB on PlayStation 5.

Our very own Zhiqing Wan reviewed the PC version of Assassin’s Creed Odyssey when it launched in 2018 and was very impressed with the title awarding it 4.5/5, concluding:

It’s strange, because Odyssey barely even feels like an Assassin’s Creed game. Take away Layla Hassan and the “Assassin’s Creed” brand from the title, and I’d just look at this game as a really strong, standalone historical fiction video game. Despite that, or perhaps because of that, Assassin’s Creed Odyssey quickly becomes the best entry we’ve seen from the series in the last 10 years. Ubisoft has fully embraced the RPG formula with Odyssey, and they’ve created a game that feels refreshingly confident and self-assured. There are still a few missteps to work out, but for now, Assassin’s Creed Odyssey is one of the most charming open world RPGs you’ll play this year.

If you want an in-depth story summary of the game (with spoilers!), then we’ve got you covered. And if you want to check out our latest review for Assassin’s Creed Valhalla’s The Siege Of Paris expansion, click through here.

But what say you, though? Will you be downloading this latest next-gen update for Assassin’s Creed Odyssey? Or will you be giving it a miss? Set sail for the usual place down below to let us know.