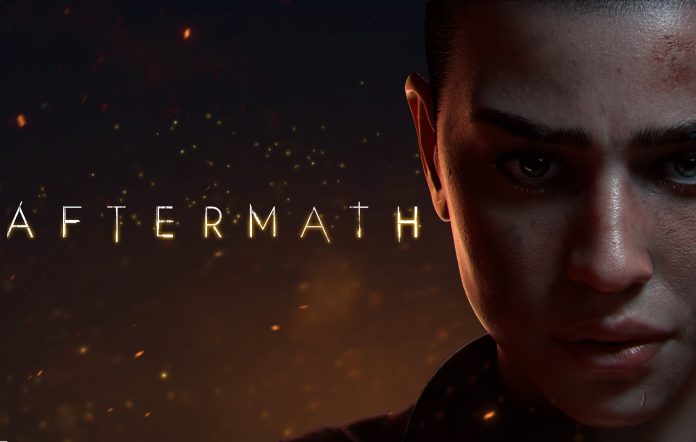 With a spate of intriguing horror games currently in the works, like Martha Is Dead and Instinction, we can now add another title onto the to-watch list. Yes, developer One-O-One Games and META Publishing have revealed their upcoming apocalyptic survival thriller, Aftermath, for PS5, PS4, Xbox Series X|S, Xbox One, and PC.

The news comes by way of a brand new announcement trailer, which you can check out down below:

Aftermath is all set to be a narrative-focused experience that centers on European astronaut, Charlie Gray, who is trying her best to find her daughter after a cataclysmic, world-ending event. Players will have to contend with a mysterious otherworldly threat that are trying to stop Gray from achieving her mission.

Elsewhere, the game’s soundtrack will feature original music from acclaimed artists like UNKLE and Planet Funk.

Unfortunately, there’s no concrete release date yet. However, the Italian studio has given a 2022 release window.

For more information about Aftermath, here’s a snippet of context courtesy of a press release we received today:

“We’re extremely excited to be sharing this news with the world today,” says META Publishing CEO Ilya Salamatov. “The team at One O One have created an incredibly layered character in Charlie, the protagonist of the game. She was at the top of the world before the event and even though the odds are stacked against her, she still finds the strength to overcome everything and focus on finding her daughter. The story and experience in Aftermath is truly something unique that we hope people will be talking about for years to come. The combination of visual style, story, soundtrack and gameplay creates a completely unique game that will appeal to a vast amount of gamers across the globe”.