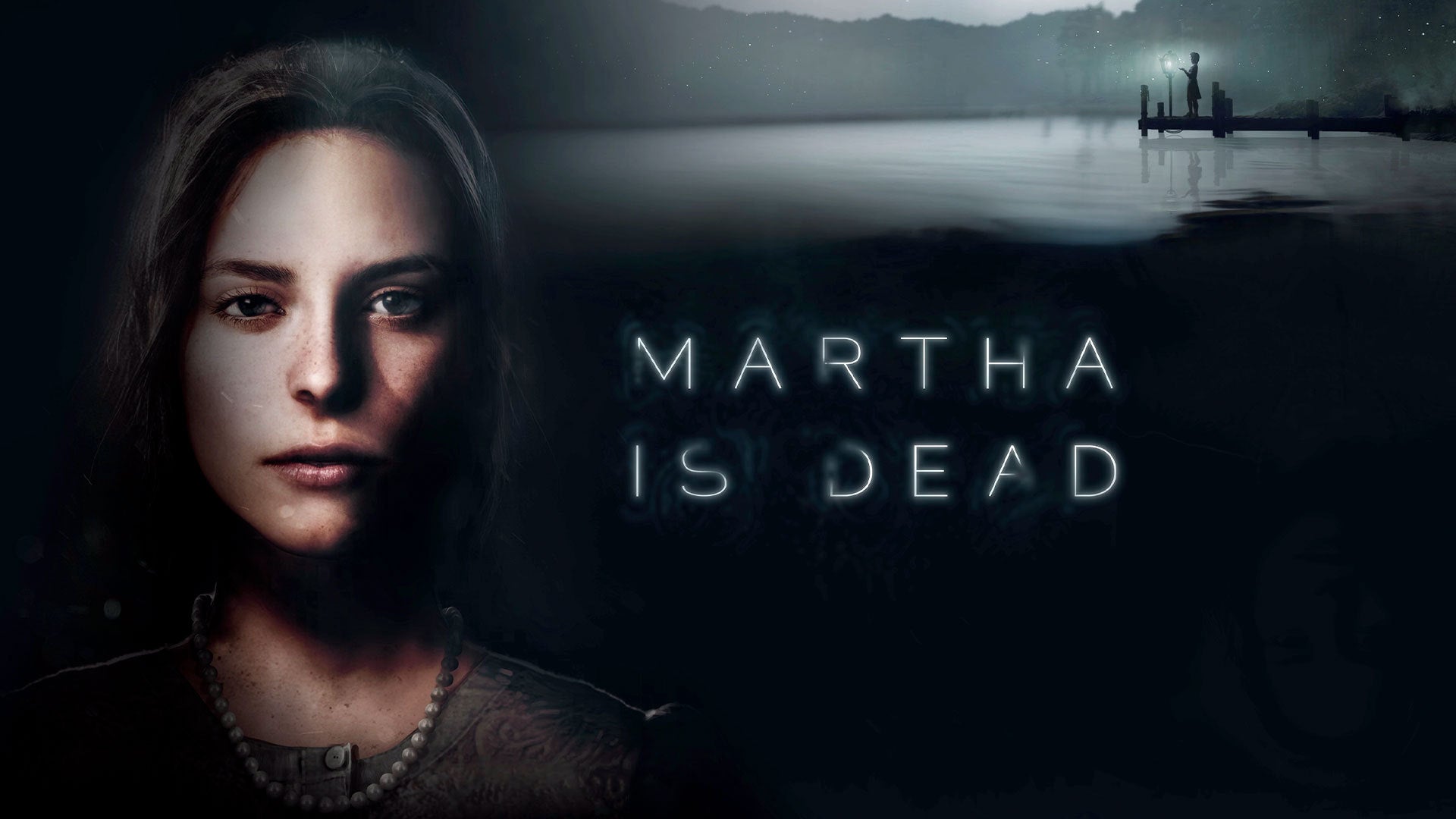 While the spooky season has officially shifted to the festive season, there’s never a bad time to get your creep on. And for all you gore-hounds, there’s thankfully a brand new psychological horror game to keep your eye on. Indeed, developer LKA and publisher Wired Productions have announced their first-person paranormal chiller, Martha Is Dead, will be launching on PS4, PS5, Xbox One, Xbox Series X|S, and PC on Feb. 24.

Accompanying the announcement is a fresh teaser to whet your appetite. Go ahead and check it out below:

In the video, we see what appear to be a pair of twins, reciting the nursery rhyme: ‘Eeny, meeny, miny, moe’. However, the girl on the right’s lips are sewn shut, and intermittent footage of a mysterious coffin flashes up occasionally. Pretty creepy, right?

The Italian indie studio is best-known for its work on another horror title; specifically, 2017’s The Town of Light.

Interestingly, in a recent interview with the PlayStation Blog, the developer has said that it’s “leveraged PS5 tech, including the DualSense wireless controller, to immerse players in the game.”

Furthermore, players will experience “the heightened heartbeat of the protagonist” and “[…] also feel the difference of the character’s footfalls across different terrain.” Neat touch, huh?

For more information about Martha Is Dead, here’s an official description from the game’s Steam page:

Martha Is Dead is a dark first-person psychological thriller, set in 1944 Italy, that blurs the lines between reality, superstition and the tragedy of war.

As conflict intensifies between German and Allied forces, the desecrated body of a woman is found drowned… Martha!

Martha is dead, and her twin sister Giulia, the young daughter of a German soldier, must alone deal with the acute trauma of loss and the fallout from her murder. The hunt for the truth is shrouded by mysterious folklore and the extreme horror of war that draws ever closer.

– Unashamedly authentic voice acting in Italian
The first Indie game to launch using the native Italian language as the default setting – for full immersion into the story and the characters.

– From the creator of The Town of Light
The second game from LKA, the award-winning developer of “The Town of Light” and specialists in reality-based narrative games focused on tough subjects.

– Deep and dark multi-layered narrative
Martha Is Dead is an exploration of loss, relationships and the psychological undertones of a dark period of history through the eyes of a young woman who seeks the truth, but who also has secrets of her own to hide.

– Explore a detailed recreation of the Italian countryside
Freely explore the breathtakingly realised Tuscany countryside on foot, by boat, or bike. Grounded in reality, Martha Is Dead’s setting and historical context are inspired by real facts and places that have been faithfully reconstructed in true LKA fashion.

– Play with dolls
Play with numerous marionette sequences in the puppet theatre to remember repressed memories.

– Mixing folklore with superstition
Unlock symbols and use tarot cards to unveil new aspects of the game and to summon the spirit of The Lady.

– A backdrop of War
Collect newspapers, telegrams and listen to the radio to keep updated on what is occurring in the world during the war.

– Virtual photographic greatness
Take pictures for the sheer pleasure of doing so, and also to progress through the story and discover more about the game world. A simulator will guide you through 1940s photography, where you’ll be able to develop your actual photos through a fully working in-game darkroom!

– Authentic Italian music of the era
Immerse yourself in a deeply evocative and atmospheric soundtrack containing underwater music specialists Between Music and their Aquasonic project; The Town of Light composer Aseptic Void and his moody yet spinetingling tones; and held together in true vintage style featuring reimagined versions of classic tracks including Schubert’s Ave Maria, O Bella Ciao, with original tracks written and sung by Francesca Messina, AKA 90s disco star, Femina Ridens.