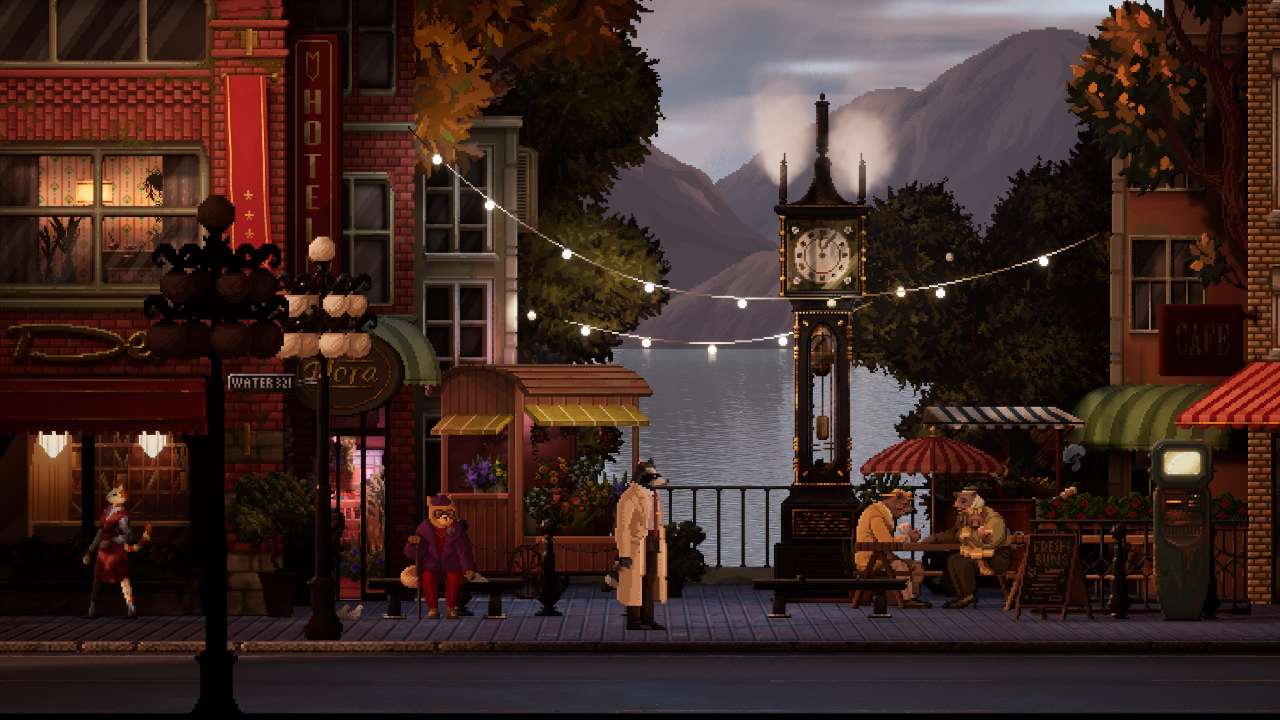 Earlier today via their official Twitter account, Backbone revealed that a new Backbone game would be arriving in 2022, though they commented that they can’t tell fans whether it’s a sequel or prequel just yet. You can check out the teaser trailer for yourself here:

Backbone was originally released back in June 2021, telling the story of an anthropomorphic raccoon private eye named Howard Lotor. The official description of the game can be seen below:

Backbone is a post-noir narrative adventure. Become raccoon private eye Howard Lotor and explore dystopian Vancouver inhabited by animals as you uncover a deeply personal story of change and transformation.

Backbone is inspired by film noir, weird sci-fi, post-soviet aesthetics, modern political regimes, the works of Lynch and Kaufman, and existential philosophy of Sartre. It is a linear, cinematic narrative experience that subverts genre and challenges your perception of what it means to be a person.

Backbone’s gameplay is focused on storytelling and emotional expression, featuring rich and elaborate dialogues inspired by old school CRPGs, as well as exploration of the lush environments. The end of all things is inevitable, but defining which version of Howard Lotor reaches the conclusion is up to you.

While many loved the game upon its original release, there were a lot of questions on whether a sequel was coming due to the somewhat cliffhanger ending that occurs in Backbone. While developers EggNut have been adamant that the story from that game has come to a close, news of another installment in the series could mean otherwise.

For now, fans of Backbone will simply have to wait until more information is revealed about the new Backbone title.