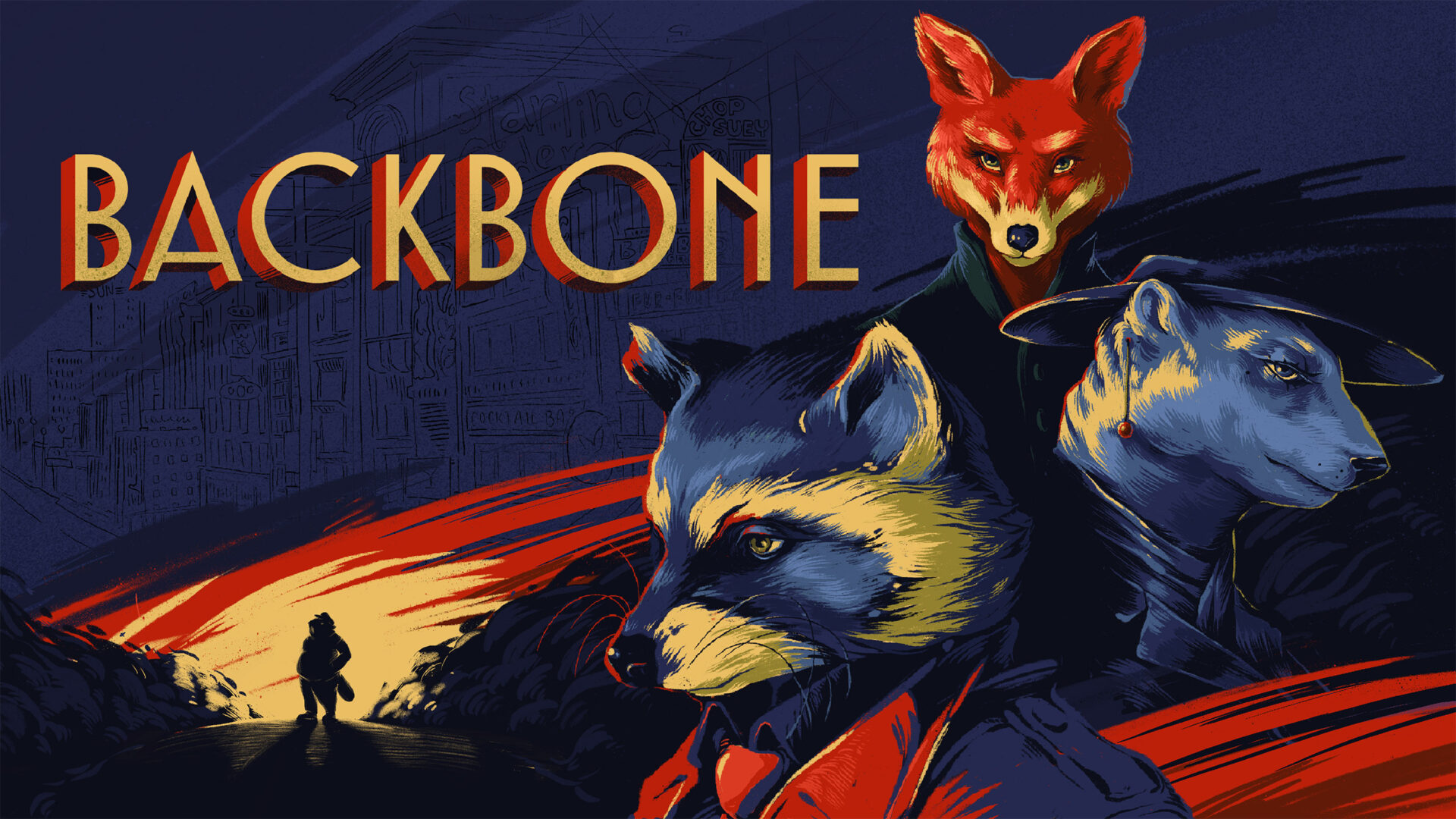 Ever wanted to be a raccoon detective? Well, you’re not the only one! Yes, indie outfit Eggnut is bringing its intriguing-looking post-noir detective title, Backbone, to PS4, PS5, Xbox One, and Xbox Series X/S on Oct. 28.

Accompanying the announcement of the game’s console release date, the Canadian developer dropped a new video shedding light on what to expect when the game launches next week. Feel free to check out the new footage down below:

Of course, while the 2D pixel-art is beautiful and the gritty noir tone is spot on, what really catches one’s eye is the anthropomorphic critters that feature heavily in Backbone. From gangster badgers to sword-wielding squirrels, it’s fair to say that Backbone oozes style from every pore.

Interestingly, however, it’s the mystery narrative at the heart of the tale that is apparently one of the game’s strongest qualities. Indeed, if you’re hoping for a relaxingly cutesy adventure you may be left disappointed as the title boasts a bleak story that deals with systemic racism, violence, drug abuse and sexism. In other words, this isn’t a release for the faint of heart.

For more information, here’s the rundown courtesy of the title’s official Steam page:

You’re not special. You’re not a hero. Thrust into unfortunate circumstances, you find yourself with no other option than to unravel what might be your biggest case yet.

There is no choice. We change, but we change nothing. Get to work, detective.

Backbone is a post-noir narrative adventure. Become raccoon private eye Howard Lotor and explore dystopian Vancouver inhabited by animals as you uncover a deeply personal story of change and transformation.

Backbone is inspired by film noir, weird sci-fi, post-soviet aesthetics, modern political regimes, the works of Lynch and Kaufman, and existential philosophy of Sartre. It is a linear, cinematic narrative experience that subverts genre and challenges your perception of what it means to be a person.

Backbone’s gameplay is focused on storytelling and emotional expression, featuring rich and elaborate dialogues inspired by old school CRPGs, as well as exploration of the lush environments. The end of all things is inevitable, but defining which version of Howard Lotor reaches the conclusion is up to you.

As Howard, you will:
• Make meaningful connections with a diverse cast of characters in pursuit of truth
• Shape and express your identity through dialogue choices – decide what kind of person you want to be
• Explore and experience both downtrodden and flourishing districts of a strange, yet familiar version of Vancouver
• Come to terms with the universal pain of existence and loss
• Be a raccoon

Backbone is already available on PC. The game launches on PS4, PS5, Xbox One, and Xbox Series X/S on Oct. 28.