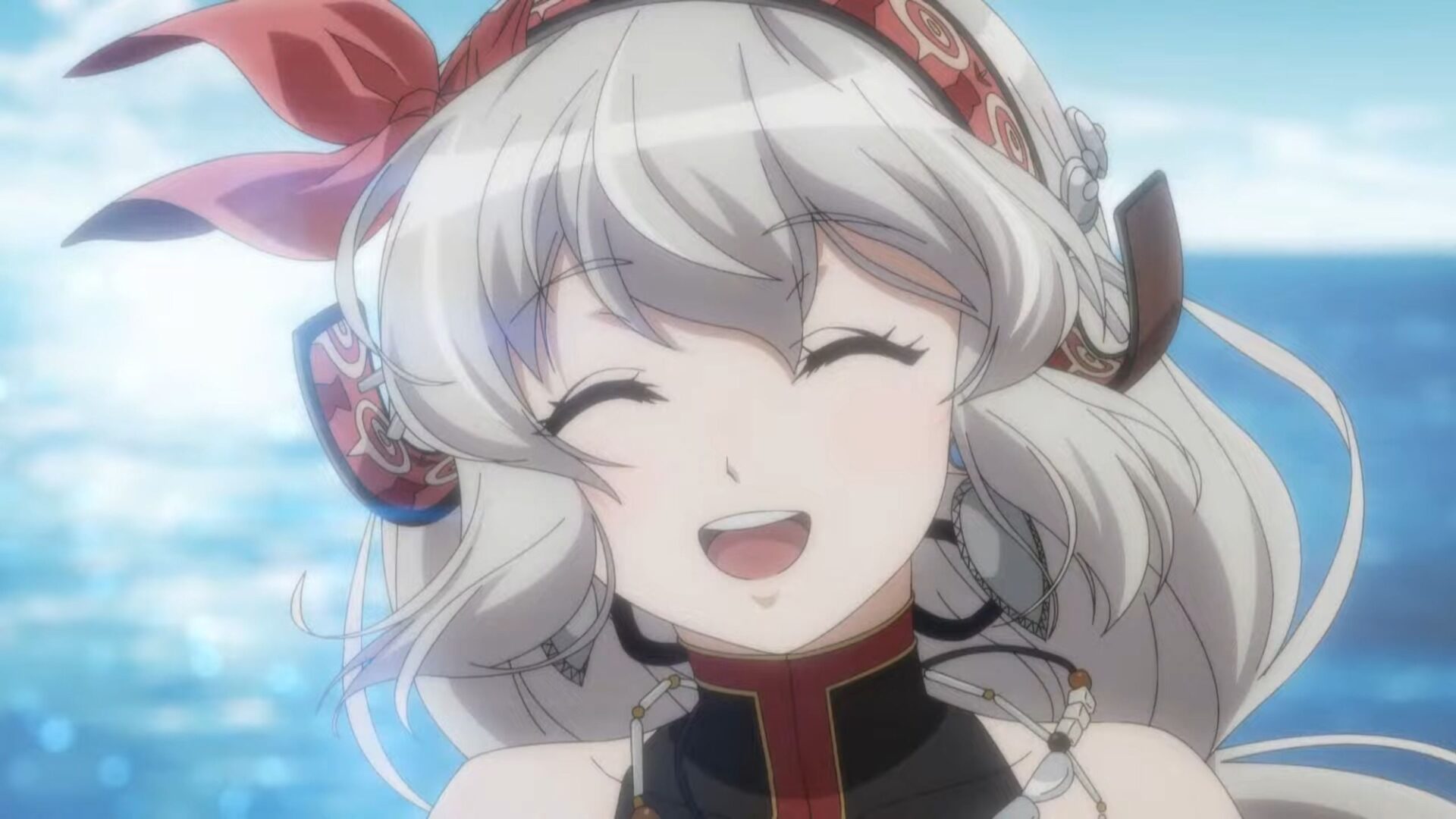 Yesterday, Aquaplus revealed the upcoming Utawarerumono game “Monochrome Mobius: Toki no Taika” and today you can take a look at the game in motion.

The video, which you can see below from the recording of the reveal livestream, shows off plenty of aspects of the upcoming game, including the opening cutscene, gameplay, and extensive dialogue scenes.

It certainly appears to be a new route for the Utawarerumono series, and it definitely looks fetching.

Incidentally, no platforms have been revealed just yet for the game, which will release next year in Japan. The title translates as “Monochrome Mobius: Atonement of Time.”

Its release will celebrate the 20th anniversary of the series, which debuted in 2002 with the first Utawarerumono.

Incidentally, an anime series has also been revealed, titled Utawarerumono: The Two White Emperors. It’ll air in Japan in July 2022 delivering a neat one-two punch for the series.

At the moment it’s way too early to think about western releases, so we’ll have to wait and see about that. NIS America is usually pretty good at bringing the games of the series to North America and Europe, but we’re still waiting for the latest, Utawarerumono ZAN 2, which was launched in Japan back in July for PS5 and PS4.