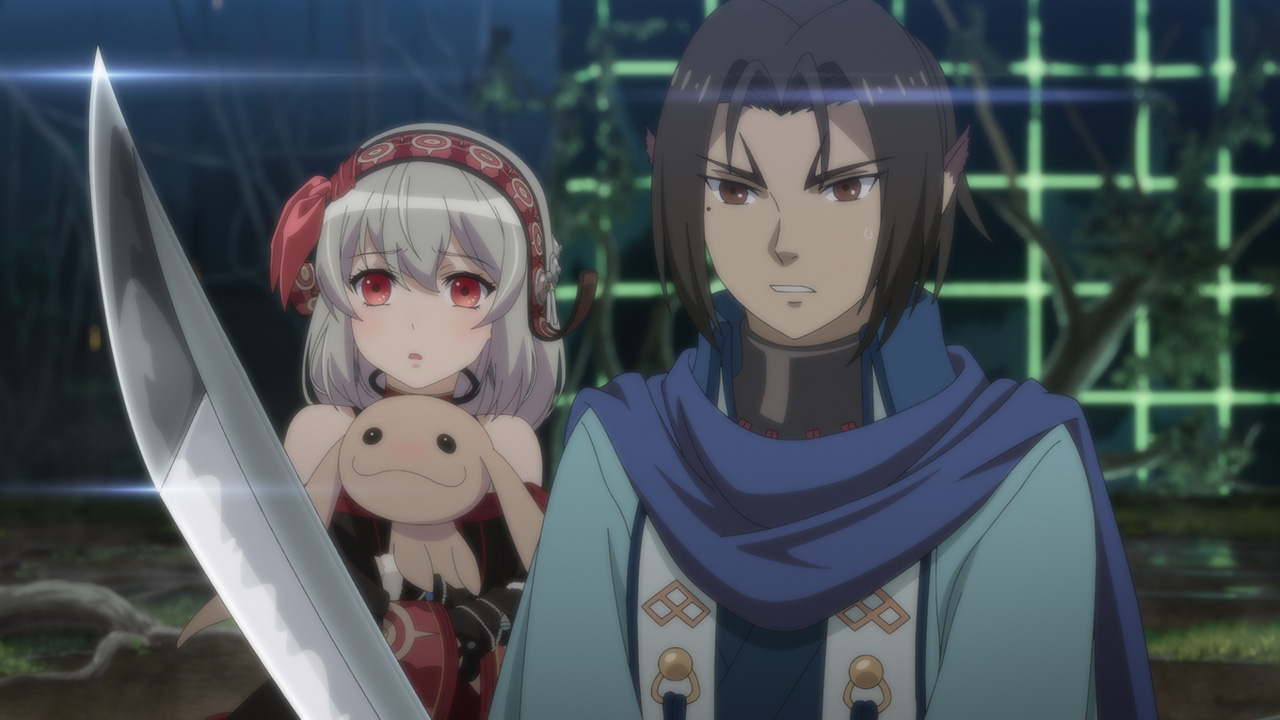 Today Aquaplus hosted a livestream dedicated to anticipating the 20th anniversary of the Utawarerumono series, which will come next year.

The livestream included the announcement of a brand new game of the series named titled “Monochrome Mobius: Atonement of Time”

It will be released in 2022 and you can see two images shared by Aquaplus below. No platforms have been revealed for now.

The second piece of news is an anime series that will start airing in Japan in July 2022. It’ll be titled Utawarerumono: The Two White Emperors.

Below you can check out a trailer and the key artwork.

Of course, at the moment it’s way too early to think about western releases, so we’ll have to wait and see about that. NIS America is usually pretty good at bringing the games of the series to North America and Europe, but we’re still waiting for the latest, Utawarerumono ZAN 2, which was launched in Japan back in July for PS5 and PS4.

Of course, we’ll let you know if anything moves on this front here on Twinfinite.