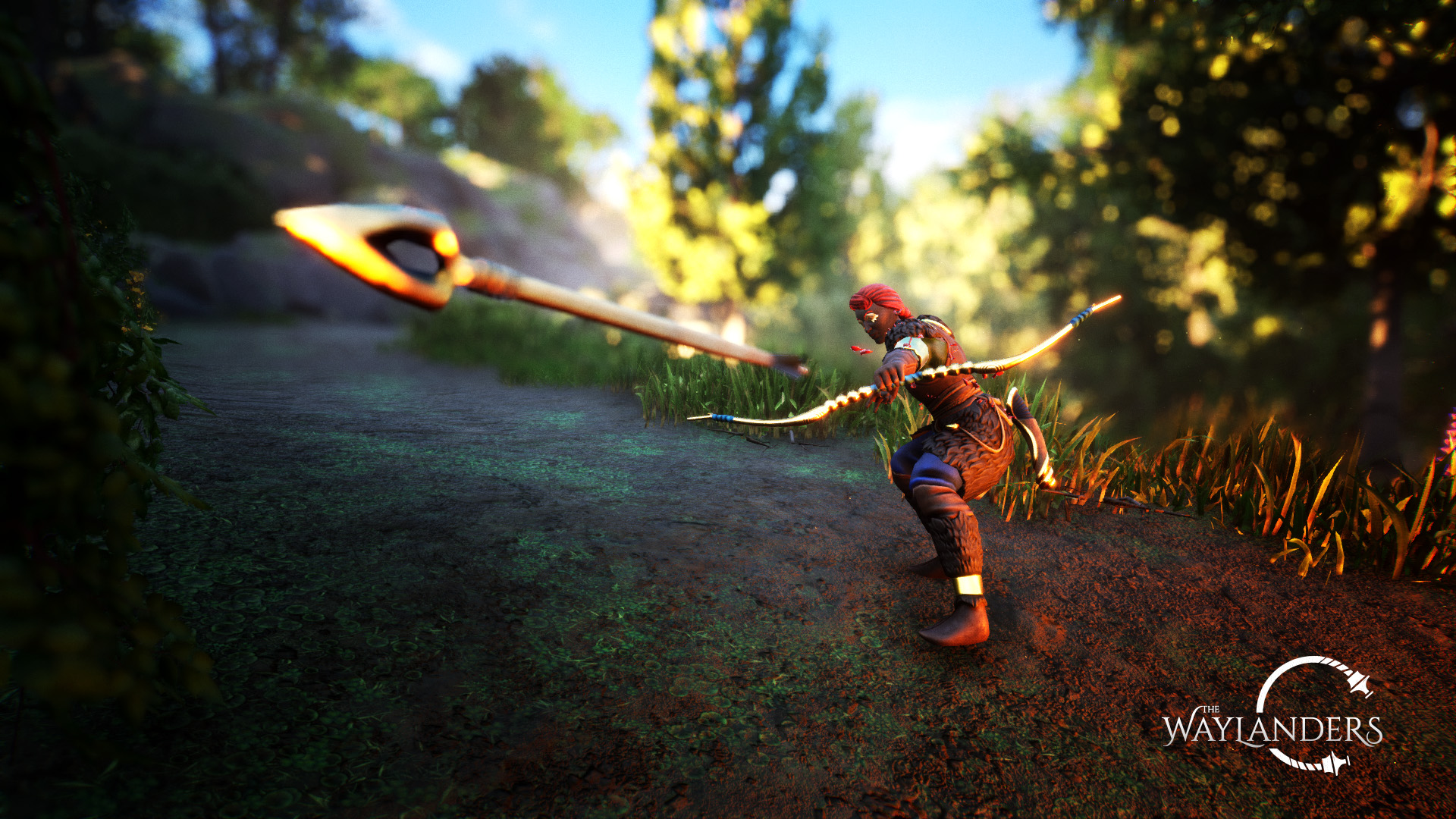 Spanish studio Gato Salvaje has made the decision to delay its upcoming tactical ARPG, The Waylanders, by 3 months, moving the game’s release date until Feb. 2. The Waylanders has been out in Steam Early Access for over a year, in which time the studio has added a substantial amount of new content and both improved and changed key systems ahead of a full launch.

While this week’s news of a delay will be disappointing to some fans who have already waited a long time, it sounds as though it’s a necessary step to ensure the full release is as polished as can be.

“Releasing this month would not provide the quality experience our fans deserve. While we have been working hard to get all our backers and Early Access players the RPG they’d been hoping for before the holidays, we’ve done an internal review pass on The Waylanders and our team needs more time to polish the game.

Developing during Covid has been challenging for many teams, including ours, and rushing The Waylanders out the door after nearly four years of development will not make anyone happy. The Waylanders will have over two hours of cinematics and more than thirty hours of gameplay, and we want to provide the best possible day one release version to the community.”

To help tide Early Access players over until the new release date, The Waylanders will receive Early Access and Games in Development updates improving several currently available areas of the game, such as The Cave of Eternity and the Fomorian World in The Corrupted Cove. The updates will also add remaining text localization for multiple Celtic era quests and fix community-reported bugs.

This week also brings a first glimpse at the advanced classes that will be available in the full launch package. You can check out the trailer below.