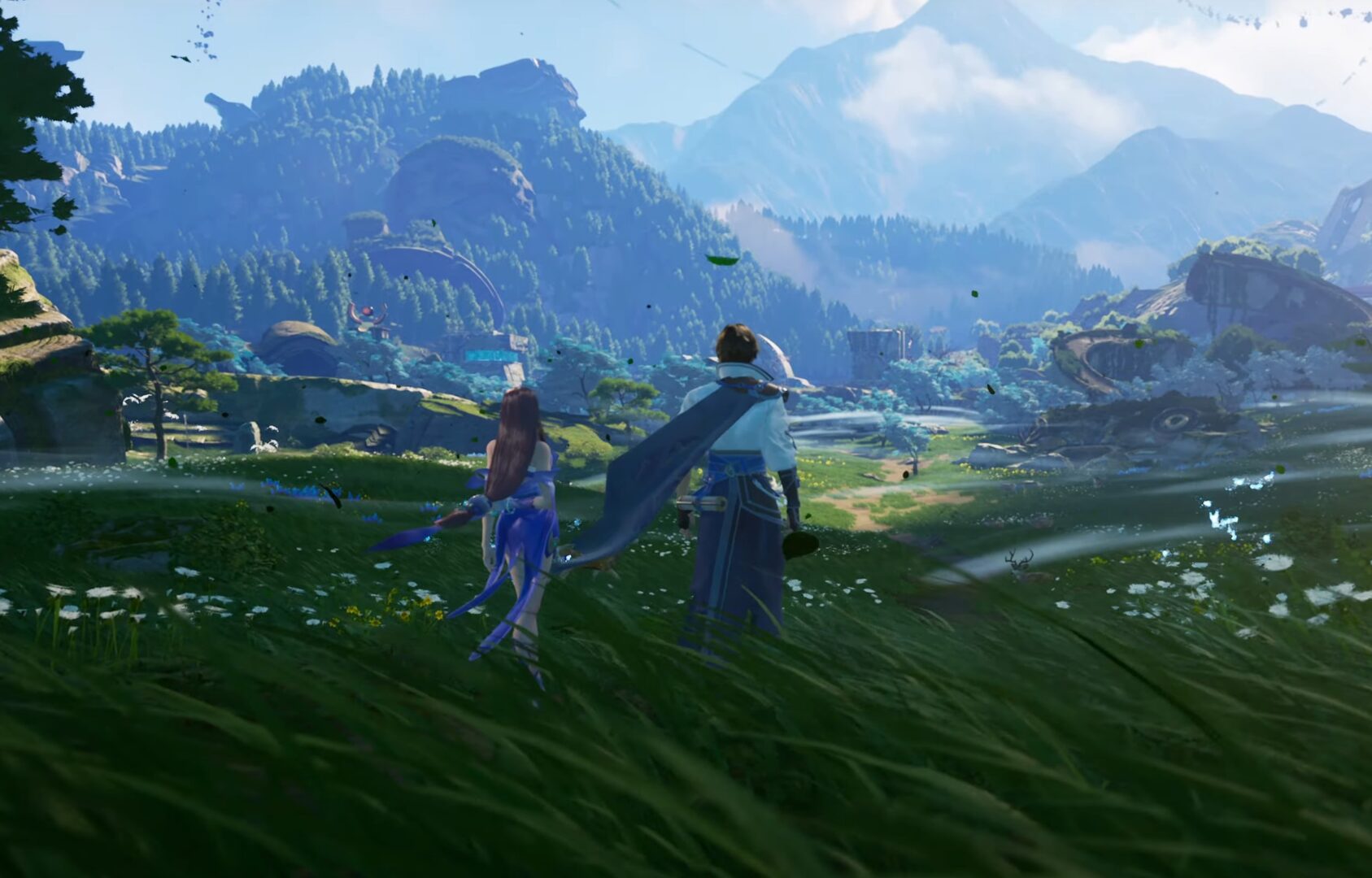 Tencent has definitely made a huge impact on the gaming industry, whether it be behind the scenes, or more overtly with its stable of studios and companies. One of the most popular mobile games around, Honor of Kings, is one of them, boasting an average of 100 million daily active users in China. With such a strong foundation, Tencent is moving forward to conquer the world with the reveal of Honor of Kings: World.

An open-world action-RPG, the company has described the game as “teeming with compelling encounters, fantastic creatures, and breathtaking landscapes.” Looking at the brand new trailer that has dropped, Honor of Kings: World is in line with the likes of Monster Hunter: World, where players do battle with hulking creatures against beautiful backdrops and using powerful weaponry.

Development is being led by Tencent’s TiMi studio in collaboration with author Liu Cixin, who is behind the science fiction novel, The Three-Body Problem.

This will represent the property’s second foray into the western side of gaming, with Arena of Valor (the localized version of Honor of Kings) getting a lukewarm response. However, the success of the game in the publisher’s home country made this move inevitable.

Tencent has not shared any more details about the game, although you can head over to Facebook and follow the game’s page. It is likely to see more updates as development continues.

You can take a gander at the Honor of Kings: World trailer below: