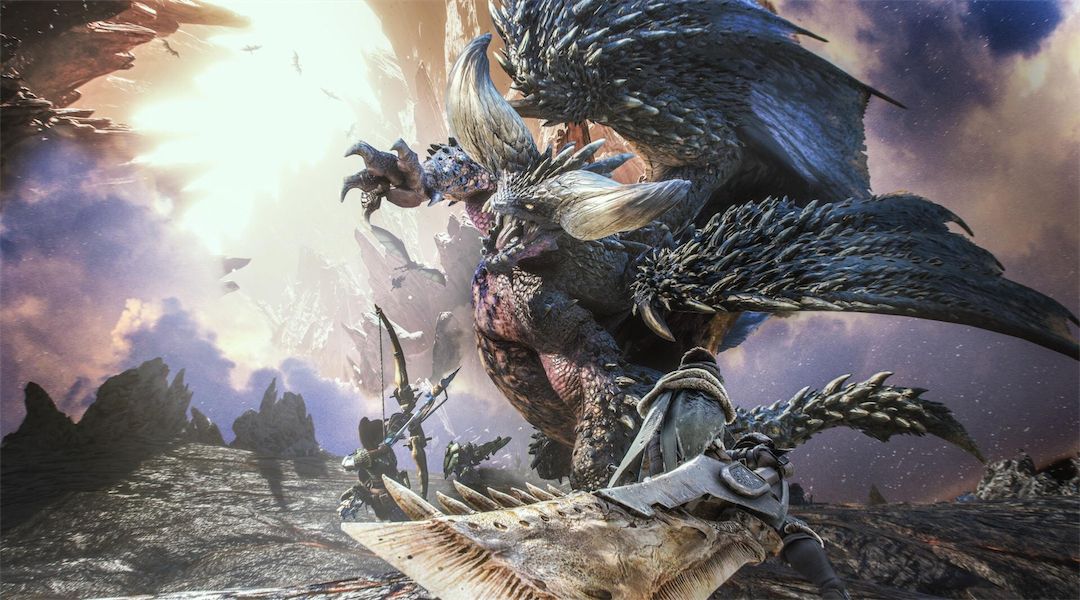 Capcom’s Monster Hunter World continues to sell big, as today the publisher has announced the game has now shipped 20 million units worldwide. That’s up from 16 million units just over a year ago. It is Capcom’s best-selling game of all time.

The news comes via a press release, which highlights some of the factors behind the game’s continued success. It reads in part:

With the January 2018 release of Monster Hunter: World in particular, Capcom was able to propel the Monster Hunter series to global-brand status with a series-first worldwide simultaneous launch coupled with international promotional activities, establishing the game as Capcom’s best-selling title of all time within a month of its release and being honored with awards the world over. In the more than three years since the game’s release, in addition to promoting digital sales, Capcom also launched Monster Hunter World: Iceborne (Iceborne, below), a massive premium expansion for the game, as well as a bundle containing both titles, capitalizing on synergies with Iceborne and resulting in prolonged sales that led Monster Hunter: World to achieve a Capcom all-time record of 20 million units shipped.

Capcom also makes mention of Monster Hunter Rise, the Nintendo Switch exclusive that has also sold exceptionally well since its release back in March of this year. As reported the other day by Twinfinite, the game has shipped 7.5 million units.

If you haven’t already, do check out Twinfinite’s review of Monster Hunter World, as well as our impressions on its major expansion Iceborn.