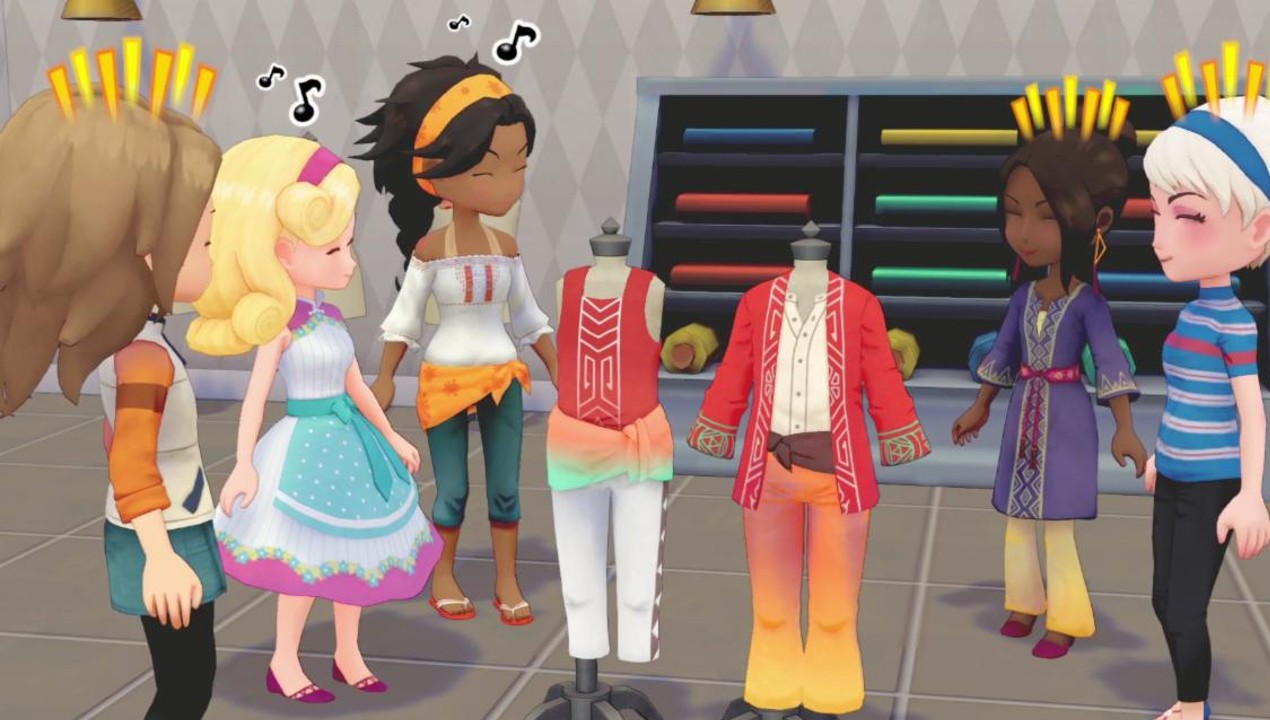 Today, XSEED Games revealed that their recent farm/life sim title, Story of Seasons: Pioneers of Olive Town, would be getting a free update. Simply titled update 1.1, this free download includes plenty of fun add on for fans, including new outfits, farming abilities, and a mysterious ladder that connects areas of your farms.

For more detailed info, you can check out the official press release below:

The 1.1.0 update adds a bevy of new features including “Spirit Quests,” a series of events and challenging requests for Olive Town experts featuring rewards such as new outfits, hairstyles, and farming abilities. For players looking to deepen their relationship with their soulmate, this update also adds new post-marriage event scenes. Additionally, the six marriage candidates introduced in the paid DLC “Expansion Pass” can now attend Olive Town’s four couples-centric festivals such as the Fireworks Display and the Snowshine Celebration

The Spirit Quests introduced in STORY OF SEASONS: Pioneers of Olive Town version 1.1.0 unlock a series of challenging requests in which the protagonist acts as a medium between townsfolk and Sprites. The new Spirit Quests will be available once the player triggers all existing Town Development Events and saves enough Town Development Points. Spirit Quest rewards feature fresh new looks and abilities including:

Alongside news of the free 1.1 update, it was also revealed that Story of Seasons: Pioneers of Olive Town has already sold 1 million units worldwide for the Nintendo Switch since its March 23, 2021 release date.

If anyone is interested in picking up the title, you can out our official review here. There is also plenty of other great content below, including an interview with the developers and lots of news.