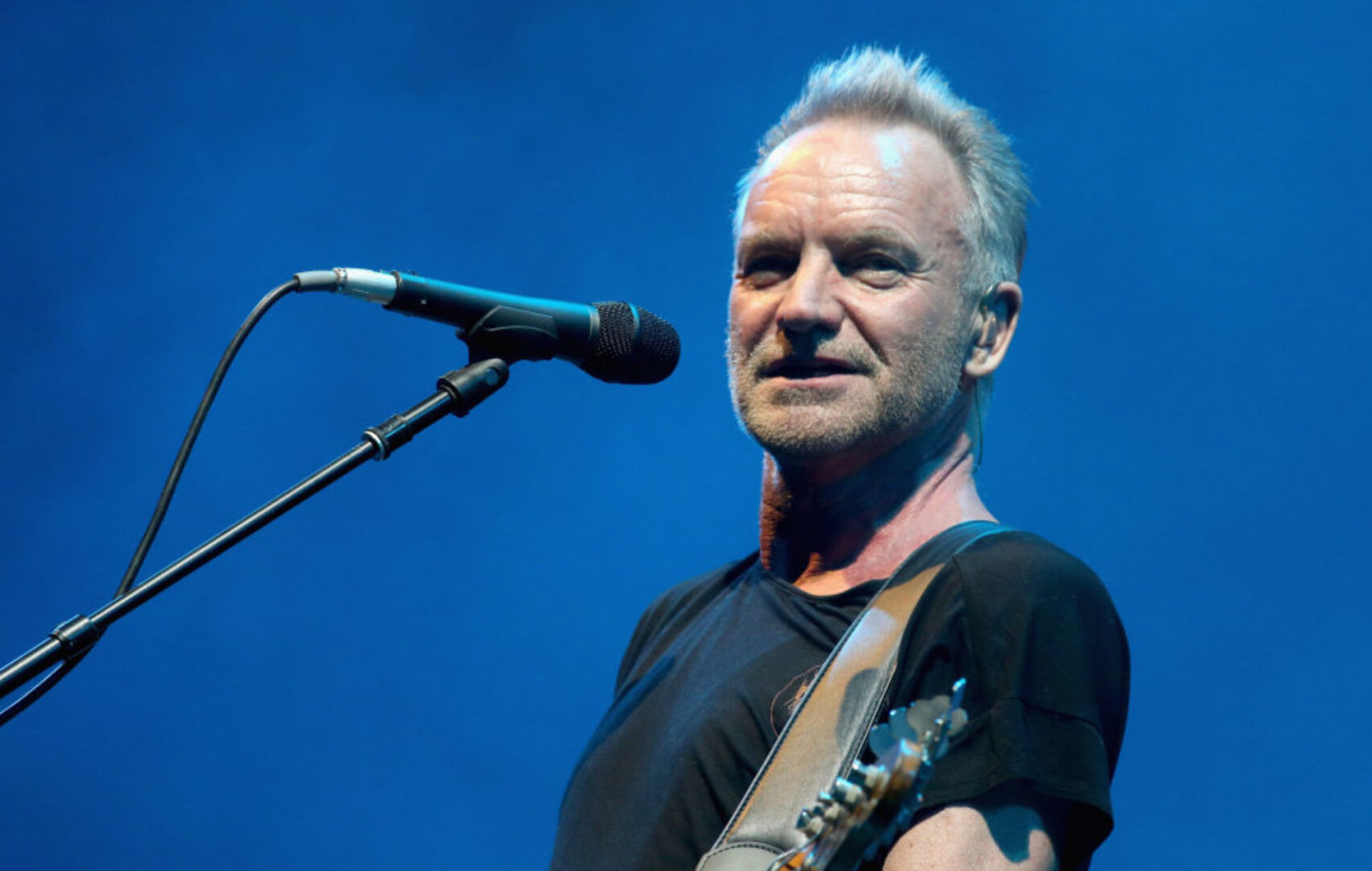 The Game Awards is almost upon us, and even if you don’t care about which game wins what award, there’s no denying that the new trailers and performances are always very exciting. In the past few years, we’ve seen bands and artistes like CHVRCHES show up on the main stage to deliver a mini concert, and this year, it looks like we’ll be getting Sting.

Everyone knows Sting and the Police, but this year, it’s just Sting. Best known for releasing songs like the iconic Every Breath You Take and Roxanne, Sting will be performing the song What Could Have Been. This is an original track written for Netflix’s Arcane, the new animated series based off of Riot’s League of Legends IP.

Arcane has been making waves on the internet mainstream in the past couple weeks, and it’s been touted as one of the best animated series we’ve seen in recent years. The Game Awards will be taking place on Dec. 9, and we’ll get to see Sting’s live performance then.