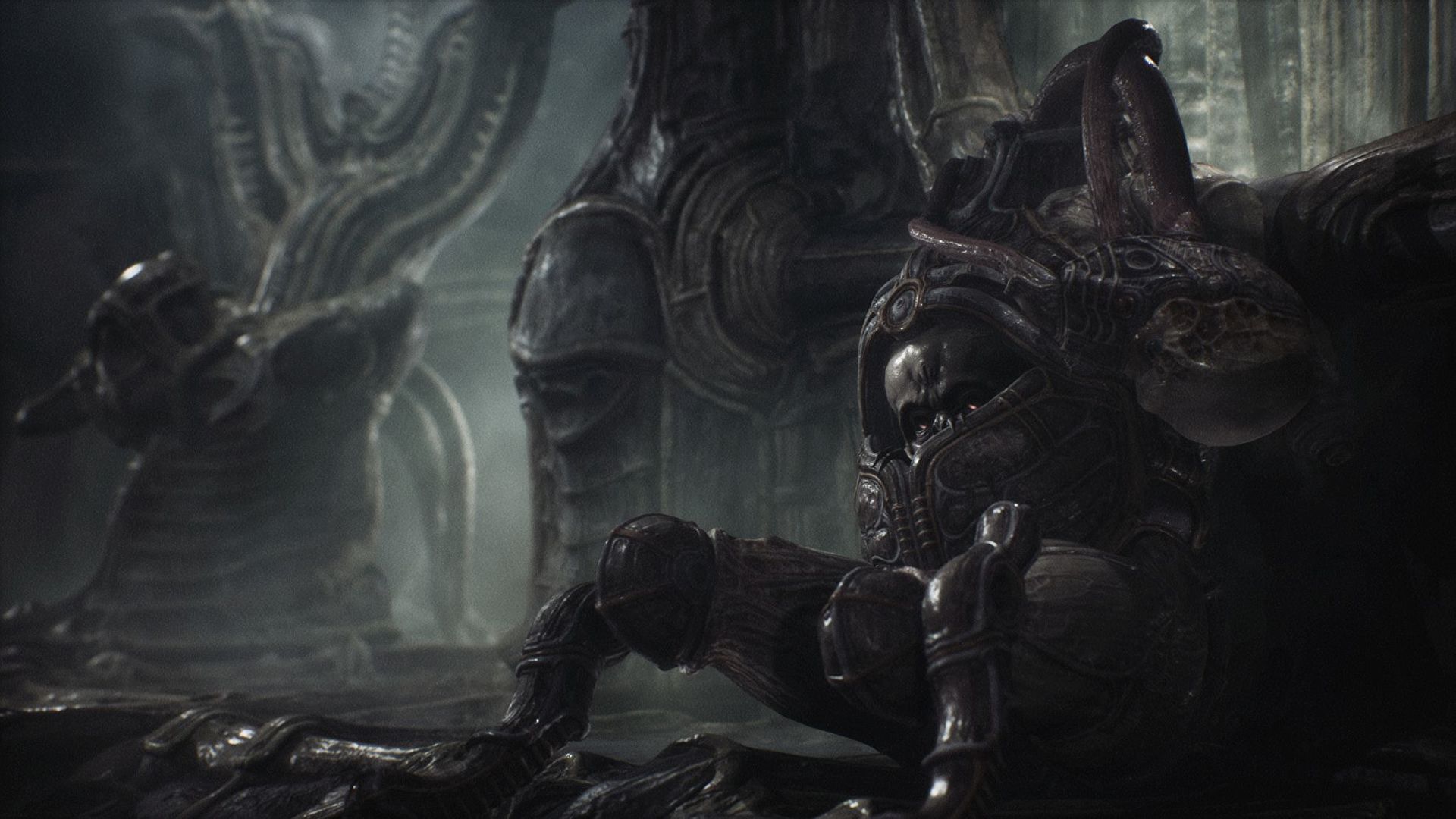 It has been a while since we last saw anything of Scorn, a first-person shooter that is heavy on the horror elements. Since its latest trailer emerged at an Inside Xbox event in 2020, any new developments saw a delay of the game. It should not be surprising then, that another delay has befallen Scorn, with the game now targeting a 2022 release.

This follows an initial target of fall 2021 set at Gamescom earlier this year. The development of the game has not been smooth, to say the least. The Giger-inspired FPS was part of the Steam Greenlight program back in the day, and was supposed to launch in two parts in 2017.

A Kickstarter set up later that year saw success with $223,000 raised, but the purported 2018 release window was not met either. For fans of Scorn, they have been dealt blow after blow, with the latest delay being just another obstacle to overcome.

“Development hell is a term that is thrown around quite often. It should be used on projects that changed their core idea or scope mid-dev and can’t adjust to, that doesn’t apply to our products for the most part,” developer Ebb Software shared in their Kickstarter update.

“In our case, a lot of mistakes were made and will make more in the future, but it’s a normal process for a new, inexperienced team.”

The update goes on to detail that much of the game has been completely scrapped, while other parts were reworked to fit the team’s vision for the game. While the commitment to creating something up to their standards is commendable, the lack of planning and foresight will not sit well with those that have supported the project with their wallet.

The latest update shed more light on what is going on behind the scenes outside of the delay for Scorn. Ebb Software has grown from 20 people to 56 presently, and to further improve communications with the community, the team will be adding a dedicated community person to their roster. There will also be a monthly developer deep-dive to highlight progression updates, provide sneak peeks, Q&As, and share more about the studio as a whole.

Hopefully, the added time and transparency will allow Ebb Software to create the best version of Scorn. It remains to be seen if the studio is able to keep to their word in the coming year.