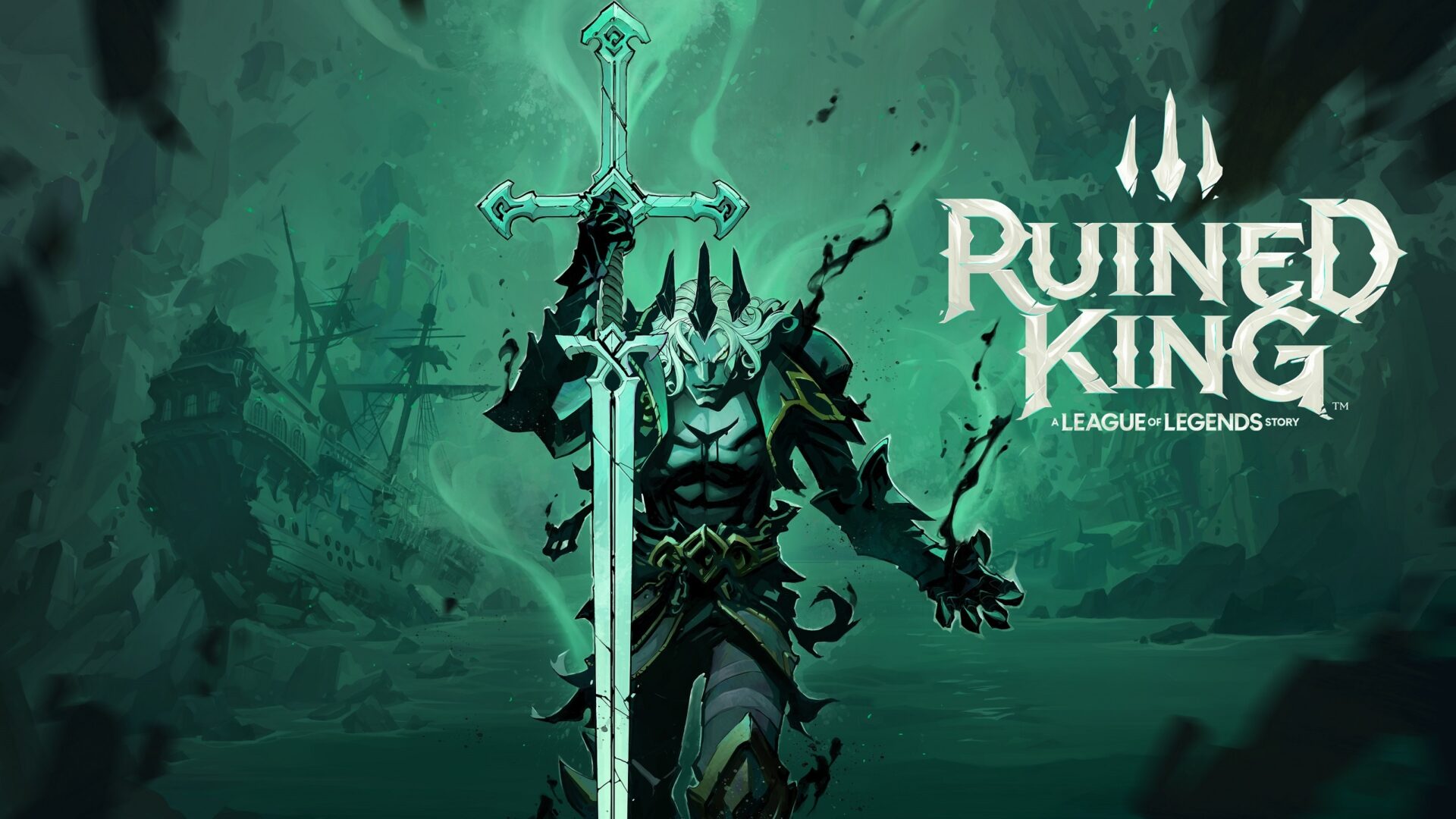 Surprise! Ruined King: A League of Legends Story has just been stealth-released on PS4, Xbox One, Switch and PC. That’s right, coinciding with the launch of Riot Games‘ other debut title, Hextech Mayhem, the publisher has treated fans to a nice lil’ bonus in the form of a fresh-out-the-oven turn-based, single-player RPG experience.

Feel free to check out the game’s launch trailer down below:

Much like Hextech Mayhem, Ruined King will feature appearances from an assortment of well-known Champions from Riot Games’ much-loved competitive MOBA.

Yes, Song of Nunu: A League of Legends Story is scheduled to arrive in 2022, with Deadlight and Rime developer Tequila Works helming the project. Next, we have CONV/RGENCE: A League of Legends Story, a single-player 2D platformer from Double Stallion Games. Finally, there’s an animated series called Arcane that is currently making a bit of a splash on Netflix as well.

For more information about the title, here’s a general overview courtesy of a press release we received today:

Ruined King: A League of Legends Story™ is a single-player turn-based RPG developed by Airship Syndicate (the creators of Battle Chasers: Nightwar and Darksiders Genesis, led by the legendary comic book artist Joe Madureira), available on Nintendo Switch™, Xbox One, PlayStation®4 (PS4™), and PC；via Steam®, GOG.com, and the Epic Games Store. The game will be available soon thereafter on PlayStation®5 (PS5™) and Xbox Series X|S. Existing PS4 or Xbox One owners have the ability to upgrade their version for free. This current version is also compatible with the PS5 and Xbox Series X|S. The story is set in two regions of Runeterra, Bilgewater, a bustling port city that is home to sea monster hunters, dock gangs, and smugglers from across the known world; and the Shadow Isles, a land cursed with the deadly Black Mist which shrouds the island and corrupts those it comes in contact with. In order to defeat a common and mysterious enemy, players will form an unlikely party of beloved League of Legends champions – Miss Fortune, Illaoi, Braum, Yasuo, Ahri, and Pyke.

Ruined King: A League of Legends Story is available now for PS4, Xbox One, Switch and PC, with PS5 and Xbox Series X|S versions coming at a later point in the future.