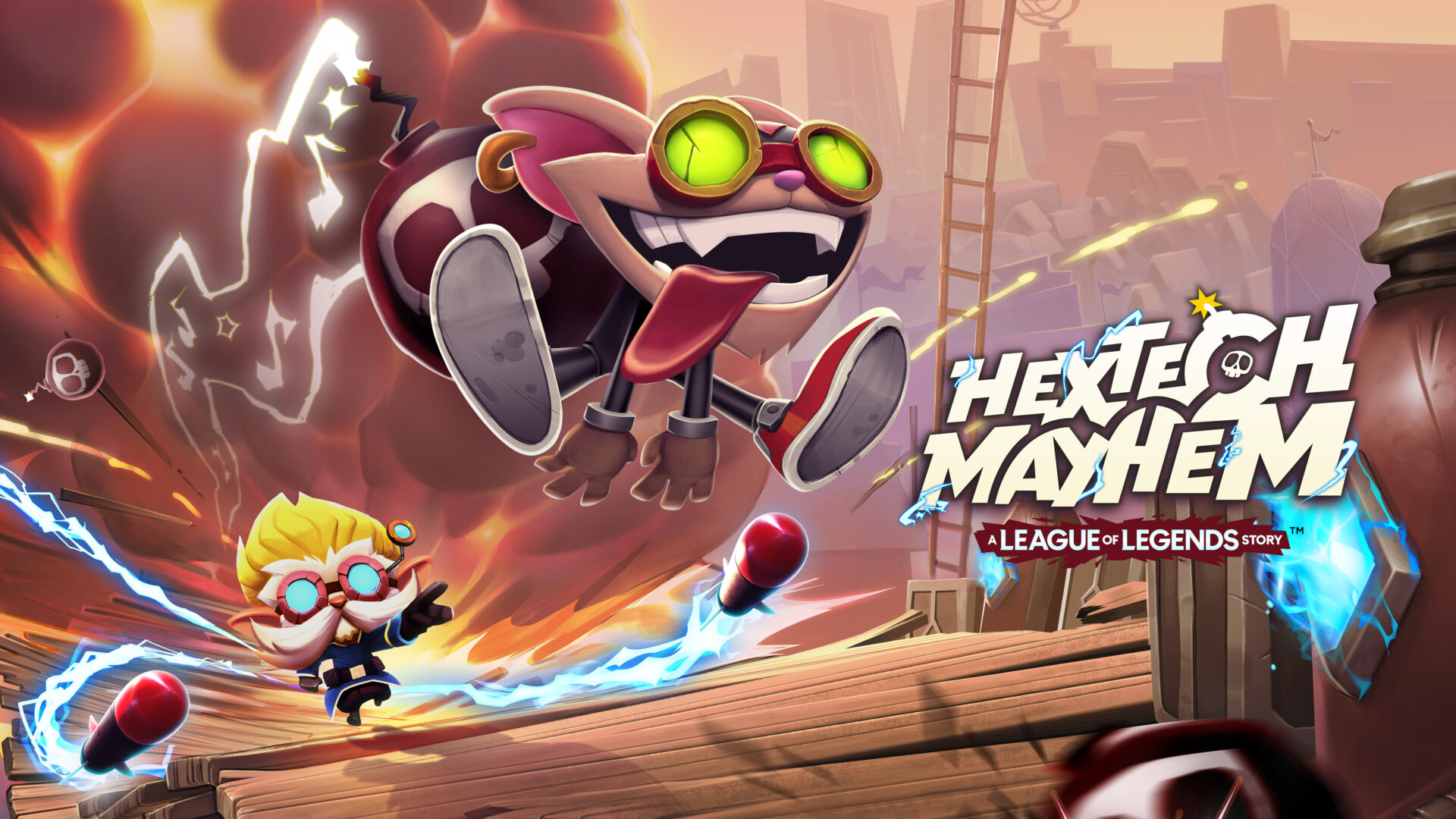 As you’ve probably already guessed, the game is an offshoot project that utilizes elements and characters from the popular League of Legends universe. Specifically, the upcoming title boasts the appearance of the bomb-loving champion, dubbed Ziggs, from Riot Games’ much-loved competitive MOBA.

Hextech Mayhem is scheduled to be arriving for Nintendo Switch and PC (via Steam, Epic Games Store and GOG) on Nov. 16. and will retail for $9.99 (or your regional equivalent).

Feel free to check out the brand new announcement trailer down below:

From the looks of things, Hextech Mayhem appears to be a fun and charming mascot platformer that blends the moment-to-moment gameplay of Super Mario Run (remember that!?) with the rhythm-based mechanics of Crypt of the Necrodancer. Oh, and it features explosions. Lots and lots of explosions.

For more information about the game, here’s a brief overview courtesy of a press release we received today:

Today, Riot Forge announced Hextech Mayhem: A League of Legends Story™, a new rhythm runner developed by Choice Provisions, available for purchase next week on PC and Switch, while also coming soon to the Netflix mobile app – included with any Netflix membership. Details are included in the press release below, while additional details about the game are to be revealed on November 16, 2021 at 8:00 AM PDT during a Riot Forge video showcase. Tune-in information will be provided ahead of this event.

Riot Forge will also have new details to share about Ruined King: A League of Legends Story in the upcoming weeks!