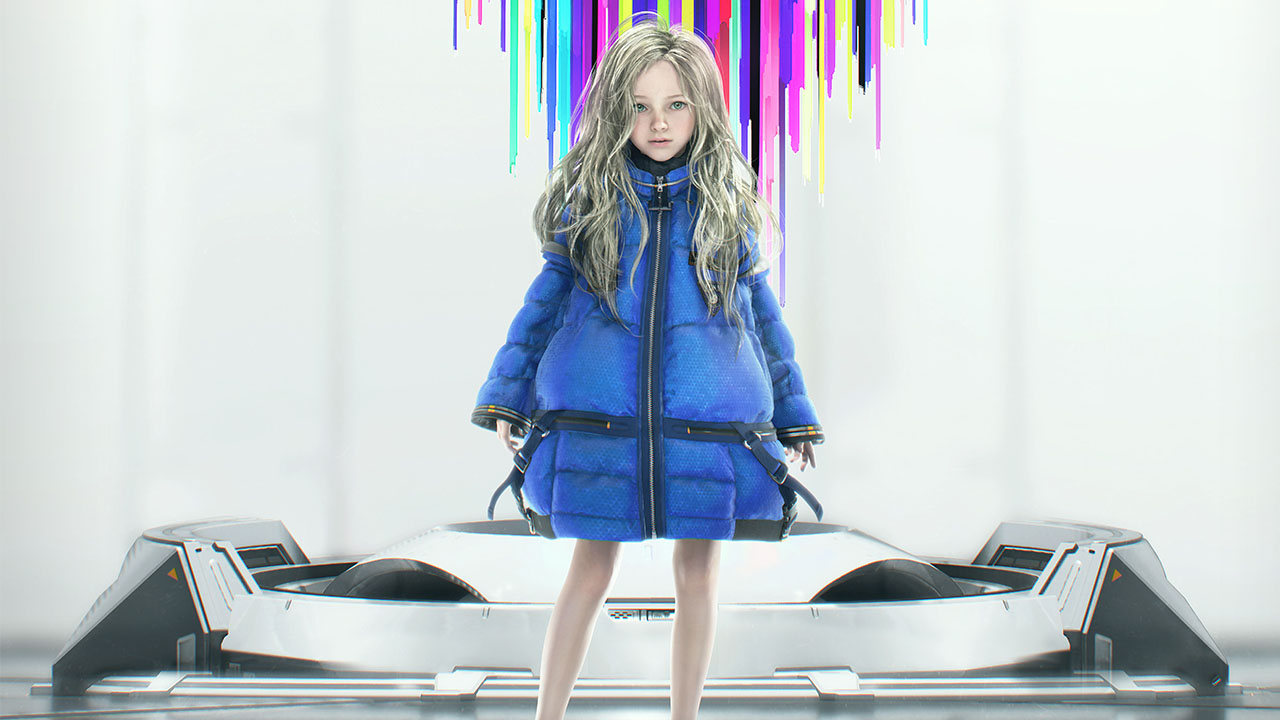 According to the post on Twitter, the game will now come to 2023 to “ensure it will be an unforgettable experience.”

We also get to take a look at new artwork featuring the protagonist.

I’s worth mentioning that the delay was already in the air, as a trailer showcased by Sony earlier this year mentioned “2023” as the release year. Yet, now we know it’s official.

Pragmata has been announced for PC, PS5, and Xbox Series X|S, and you can check out the original reveal.

If you’re unfamiliar with it, here’s how Capcom describes it officially (not that they actually said much, to be fair).

“Pragmata is an all-new action adventure title that depicts a near-future dystopian world on the moon through a deeply profound story and setting. The game will take full advantage of next-generation platform features, and as a completely new IP for Capcom, the company aims to establish Pragmata as one of its core brands. Pragmata is planned to release in 2023, with more details on the game’s content and release timing forthcoming.”