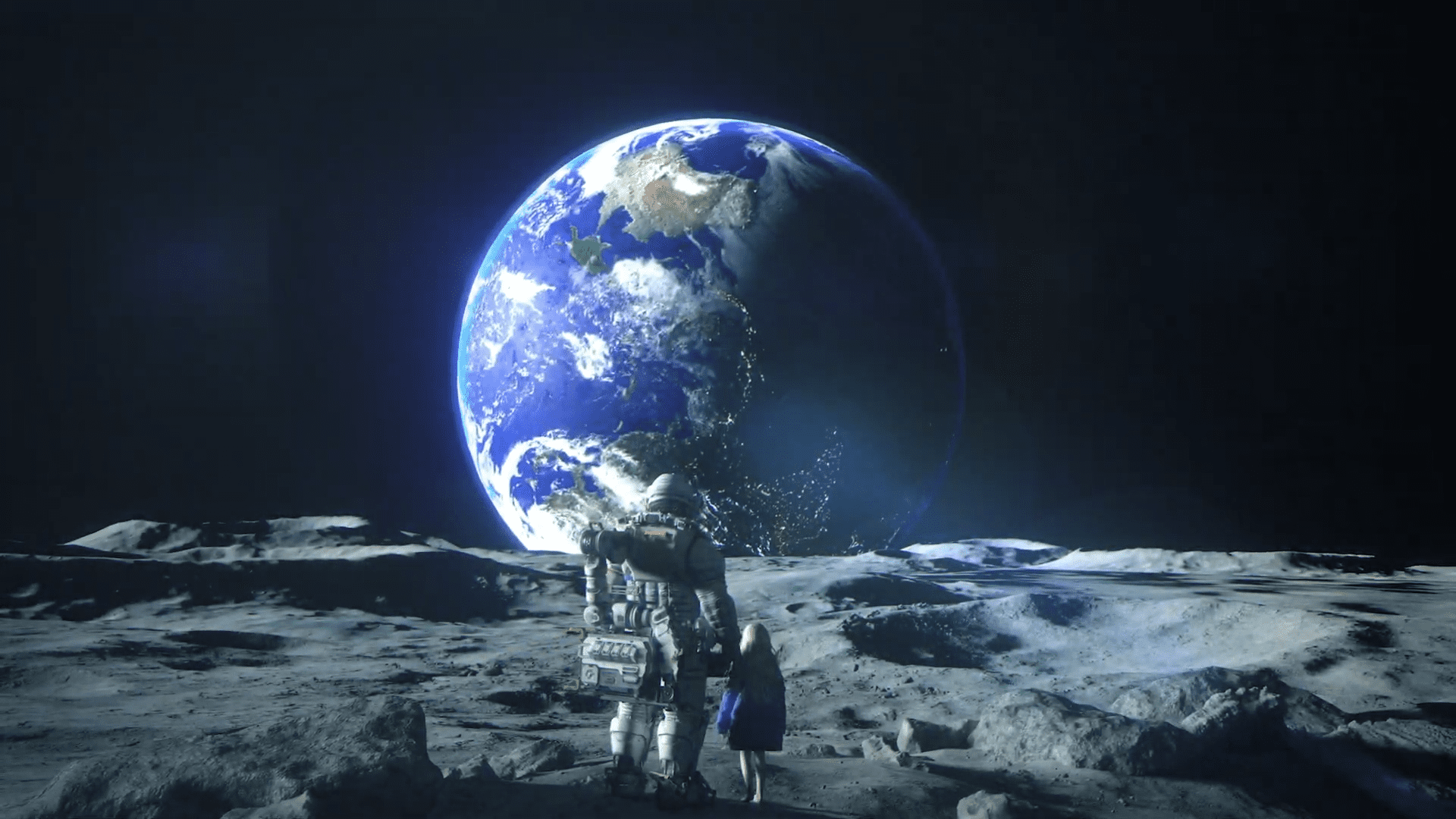 Coming in 2022, Capcom has teased its new project Pragmata. The trailer can be seen below and it’s certainly an unusual premise.

As you’ll see, it features a warped Times Square as an astronaut character and a little girl as they’re swept up into space and left on the moon.

We don’t have much to go on outside of the initial trailer, but it looks like Pragmata is going to take players on a ride they won’t expect.

Holograms, giant crashing satellites, and a trip to the moon are just a few of the scenes showcased in this first look at the game.

So far, it’s all a bit of an enigma; all we truly know about Pragmata outside of the trailer is that is set in a near-future dystopian world.

If you missed the PlayStation 5 future of gaming event you can catch up on demand here.

Pragmata will also be available for Xbox Series X as well as PC. So no matter what console you end up with, you’ll be able to try out this bizarre space game.

In other news related to today’s PS5 reveal event, Horizon Zero Dawn’s sequel was confirmed as in development. It’s called Forgotten West, and it takes Aloy on another epic adventure across post-apocalyptic America.