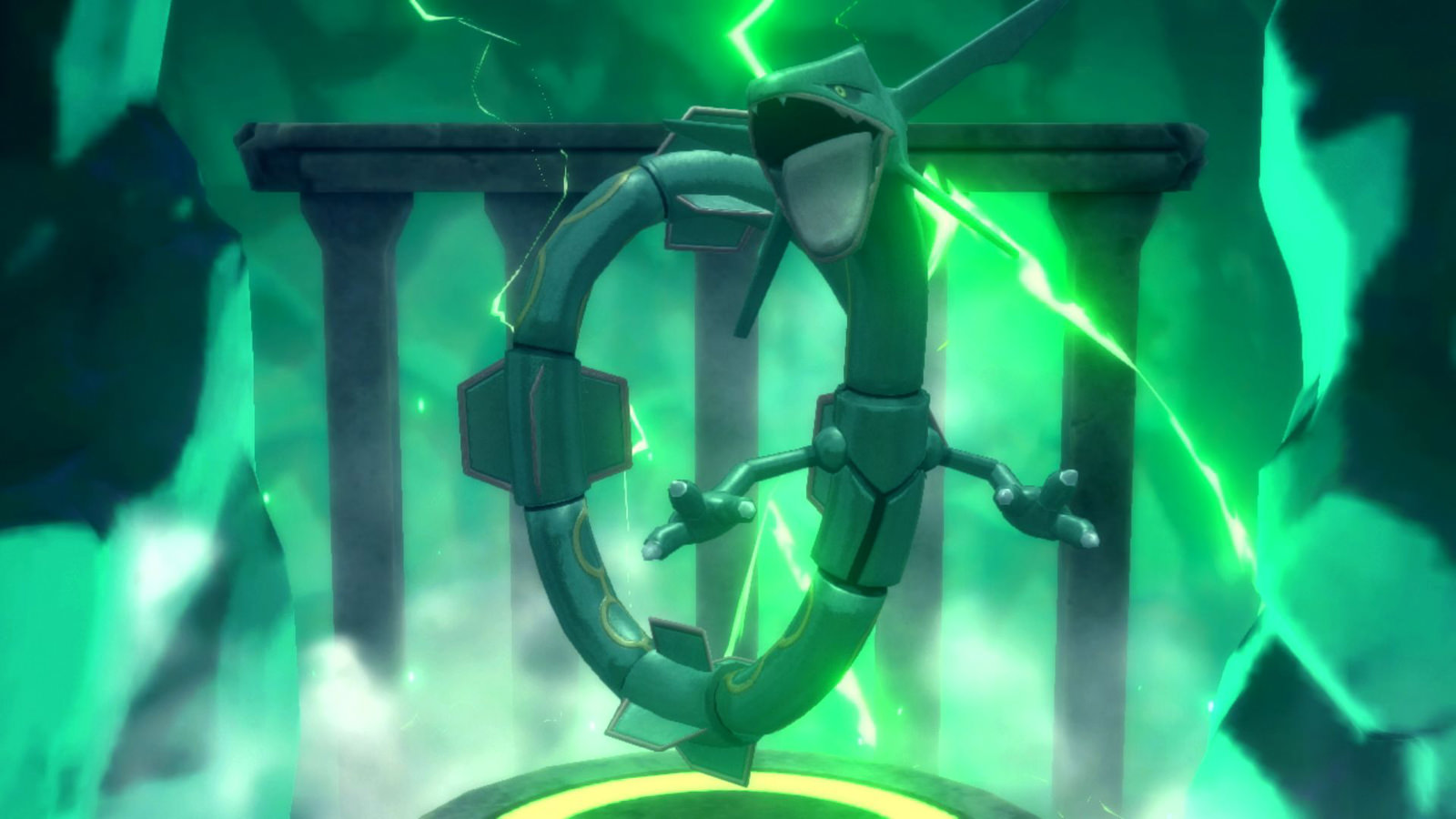 A trailer for the upcoming Pokemon Brilliant Diamond and Shining Pearl has revealed a brand new location that you’ll be able to visit in the game. It’s called Ramanas Park, and it will be a facility you can visit in order to encounter a variety of legendary Pokemon from older games.

Ramanas Park will open after you’ve completed the game and entered the Hall of Fame. The video explains how you won’t be able to simply walk into the park and start catching legendary Pokemon immediately; instead, you’ll need to explore the Sinnoh region to find unique slates that correspond to each legendary.

By finding each slate and placing them on a pedestal within the park, you’ll be able to summon the corresponding legendary Pokemon to battle and catch it.

In traditional Pokemon fashion, the version of the game you are playing determines which legendary Pokemon will be able to be summoned in Ramanas Park.

Of course, there will be other legendary Pokemon from previous games you can catch in this park, such as Mewtwo and Rayquaza.

Finally, the Pokemon Company shared some important details regarding an update prior to release day that will allow players to access certain parts of the game, including Ramanas Park:

Attention, Trainers: A software update (v 1.1.0) for the Pokémon Brilliant Diamond and Pokémon Shining Pearl games will be available on November 11, 2021. This update will allow you to enjoy the communication features in the Grand Underground and Super Contest Shows, receive special items via Mystery Gift, and visit Ramanas Park after entering the Hall of Fame.

At launch, a maximum of two players—yourself included—will be able to battle and trade Pokémon in the Union Room. A software update will be released in the future to allow for additional players.

Pokemon Brilliant Diamond and Shining Pearl release next week on Nov. 19 for the Nintendo Switch. You can watch the full trailer about Ramanas Park below.