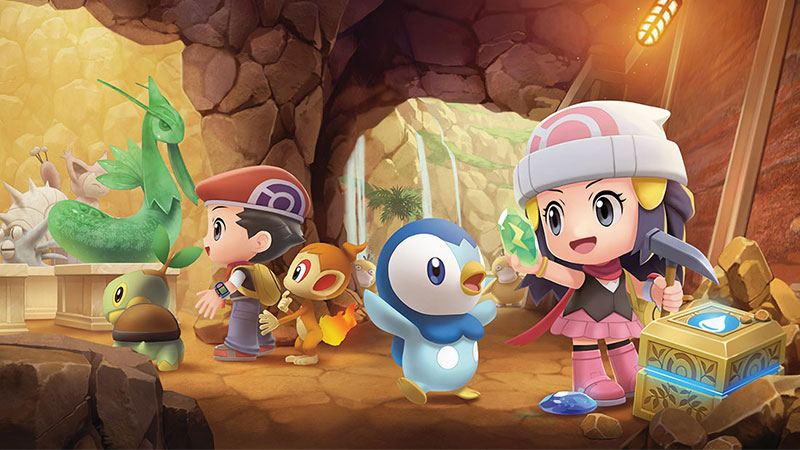 We’re less than a month away from the release of Pokemon Brilliant Diamond and Shining Pearl, remakes of the much beloved Diamond and Pearl releases from all those years ago. The remakes will be released for the Switch, and feature plenty of exciting new additions like character customization, Pokemon being able to follow the player around in the world, as well as the return of the Grand Underground.

Nintendo Japan has just released a new introductory trailer going over some of the key features of the game, which you can check out for yourself down below:

In addition to that, we’ve also gotten two new TV commercials for the games because, well, you can never be too hyped for a Pokemon game, I guess? You can check those out below:

Pokemon Brilliant Diamond and Shining Pearl are set to be released for the Nintendo Switch on Nov. 19.