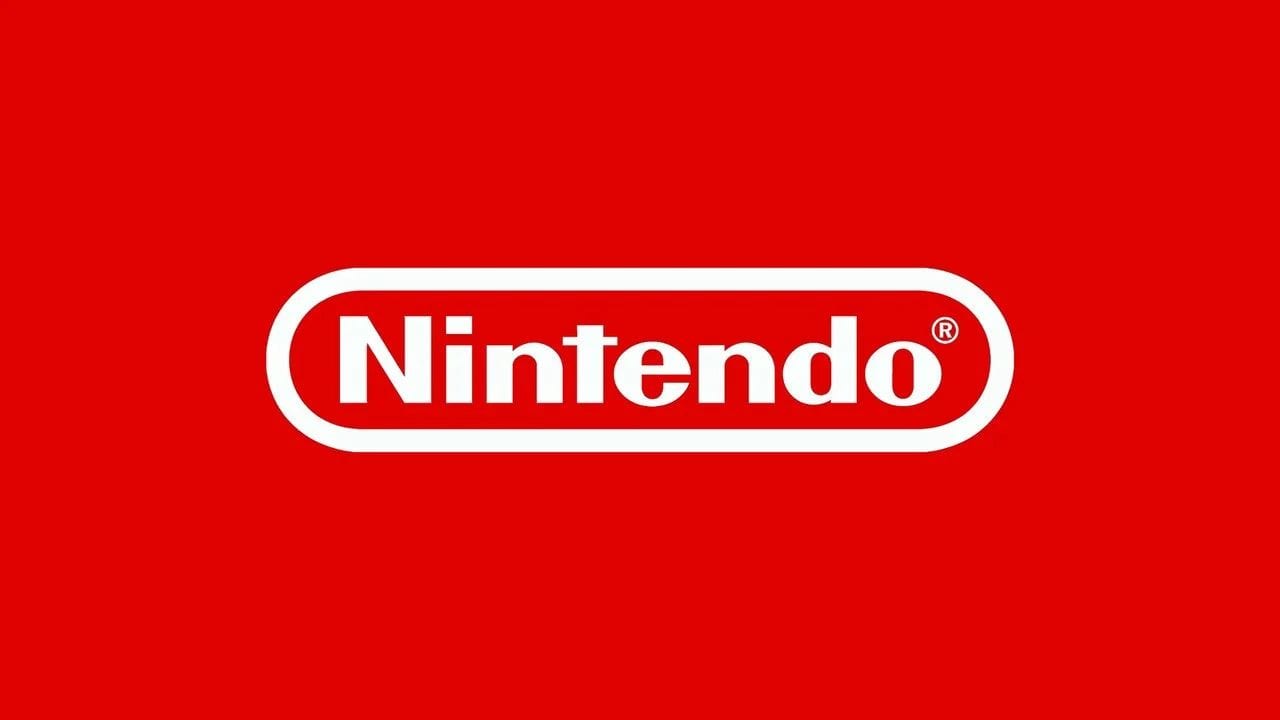 Today Nintendo announced its quarterly financial results for the first half of the fiscal year, related to the period ended on September 30, 2021.

First of all, we learn that Nintendo’s sales and operating profit both dropped year-on-year (respectively by 18.9& and 23.5%) due to the comparison with the strong previous year, which included Animal Crossing: New Horizons.

That being said, Nintendo explains that the results are still considered “at a high level” and in line with the company’s expectations.

Next, we learn that Nintendo has decided to change its financial forecast for the full fiscal year.

While the prediction for net sales, the operating profit forecast was increased by 4% due to the fact that now Nintendo expects to sell 10 million more game units than previously forecasted, partly offset by the drop in expected Switch hardware sales by 1.5 million units due to the ongoing semiconductor shortage.

Sales of Nintendo Switch declined pretty sharply by 34.% year-on-year. The Switch lite was affected the most, dropping by 56.3% year-on-year, as you can see in the table below.

That being said, Nintendo expects sales to reach a similar level to the previous year in the second half of the fiscal year (between October and March).

Below you can also find sales of major games during the period, and a list of first-party games that shipped over a million copies.