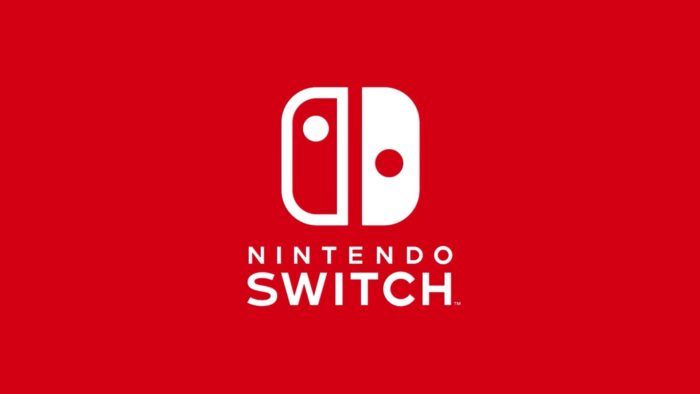 Today  Nintendo announced its quarterly financial results and published an update to the number of Switch units shipped worldwide since the console’s release.

The data you’ll see below is updated as of June 30, 2021, when the latest fiscal quarter (which began on April 1) ended.

This means that the console has shipped 4.45 million units worldwide during the quarter (compared to 2.3 million PS5 plus 500,000 PS4 units shipped by Sony). We also hear that the estimated sell-through (which means sold to customers) for the console is over 85 million units.

The press release also includes the outlook for the full fiscal year ending on March 31, 2022. Nintendo predicts to ship 25.5 million Switch units in the twelve-month period, which would bring the total to 110.09 million units if the goal was achieved. It’s worth mentioning that this did not change compared to the previous quarter as Nintendo is holding steady on its targets.

If you want to compare, you can check out the previous update that was released in May and was related to the fiscal quarter that ended on March 31, 2020.