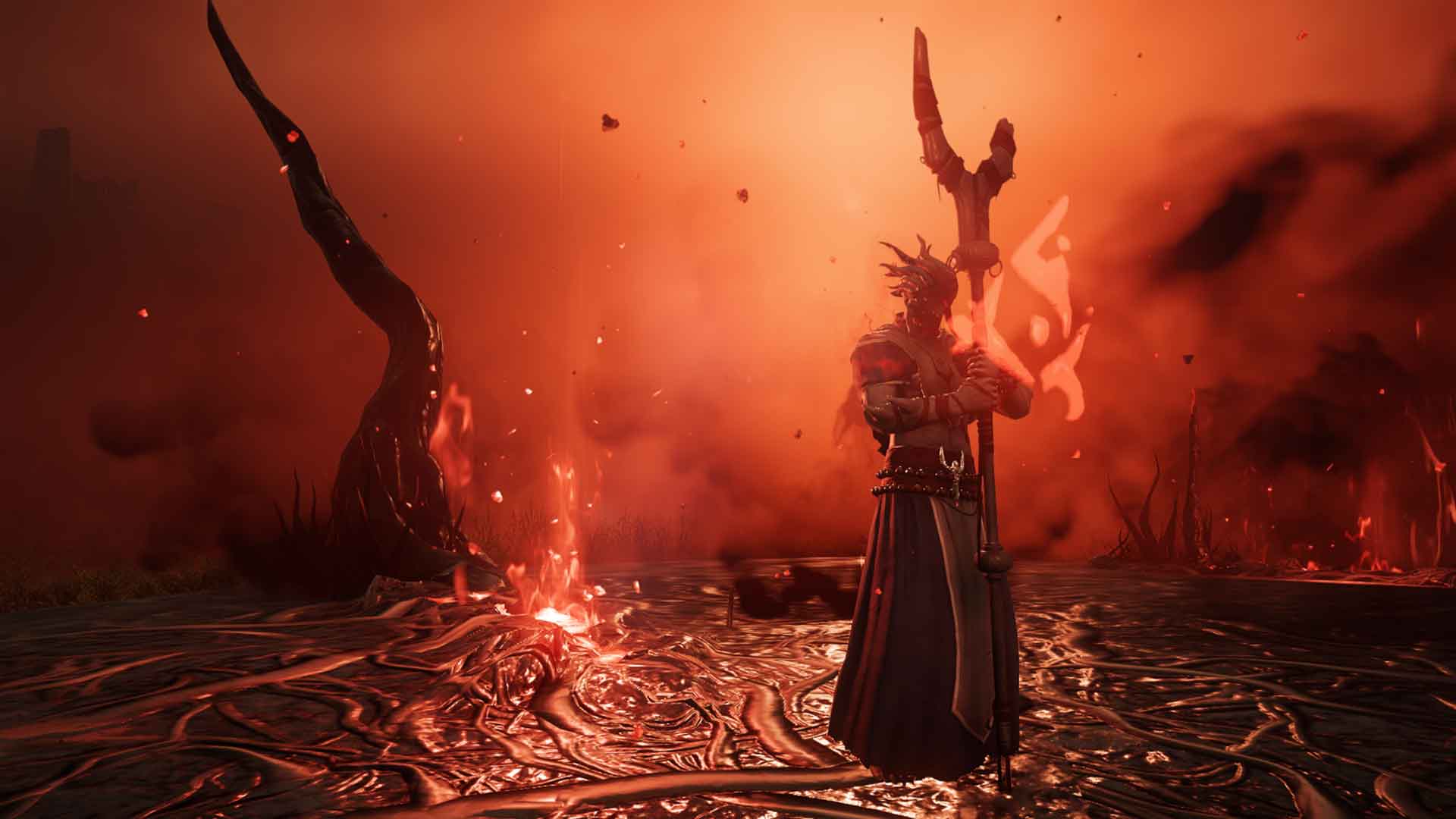 Saying that New World has been a bit of a hot mess since launch would be an understatement. The development team has had to deal with gold exploits, server transfers, and a general sense of bugginess within the game itself. With the latest dev blog, however, the team seems to be committed to addressing all of the problems currently in the game.

First off, New World is still slowly recovering from the economic meltdown that came with the latest gold duplication exploit. The exploit resulted in the devs shutting down the economy entirely, with no way to pay taxes or sell and buy items at the trading post. As a result, town upgrades came to a halt, especially as wars and invasions continued.

Since then, the economy has slowly bounced back, and the team is looking towards other features and issues. One of the big headliners here is server merges, where low population servers might come together to form a larger one as the player base slowly dwindles from its launch numbers.

Amazon is quick to point out that they still need to do extensive testing on this, but it’s definitely a promising sign for the longevity of the game and its dedicated player base.

Other issues were also touched upon, such as war declaration issues, how the luck stat is calculated, and whether there will be incentives for players to join less dominant factions. You can check out the full blog post here.