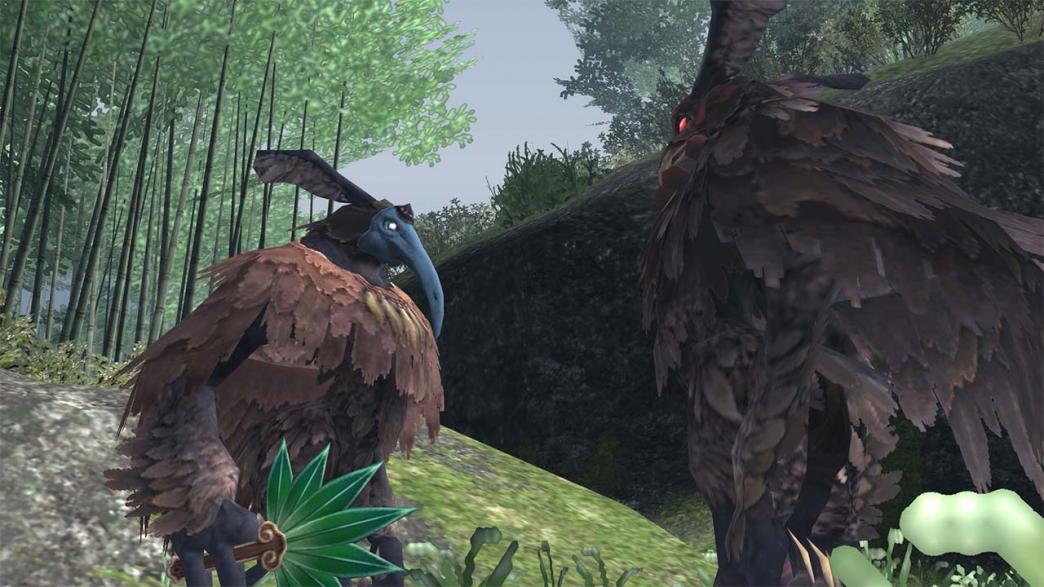 While Final Fantasy XI fans knew that big changes were on the way for the 20th anniversary of the game next year and that leading up to it they would continue to update the game, the developers surprised everyone late last night with a version update that has dramatically changed up the game.

For the first time ever, players will be able to increase the power of their support jobs to more than half of their main job. This is achieved by the introduction of Master Levels which was hinted at last week but fleshed out in more detail today.

Master Levels are designed to be a new job advancement system that is only available to players that have hit master rank on a job. Once unlocked, players will accrue a new type of experience point called Exemplar Points. When you get enough Exemplar Points from defeating challenging enemies (at least Easy Prey or higher, but realistically Apex level), you will level up your Master Level.

Each Master Level you get raises all of your (and your pet’s) attributes and combat skills by one point. Every five levels will increase your maximum support job level by one. As an added detail that old-school players will find amusing: dying will decrease your Exemplar Point total and you can de-level down a Master Level.

To accommodate all of the players likely eager to get to grinding, new Apex mob camps have been added in all of the Promyvion zones and Alzadaal Undersea Ruins.

Currently, the Master Level cap is set at 20, meaning the maximum support job level is currently 53, but it will increase in future patches as Final Fantasy XI approaches its 20th anniversary. It’s time to start gaming out what the new support job meta is going to be once people start hitting 53 and beyond.

In addition to all of the above, the Voracious Resurgence story received another update and it will likely continue to march players all the way to whatever the big 20th-anniversary surprise will be, and whatever content will eventually reward the highly anticipated Empyrean +2/3 armor.