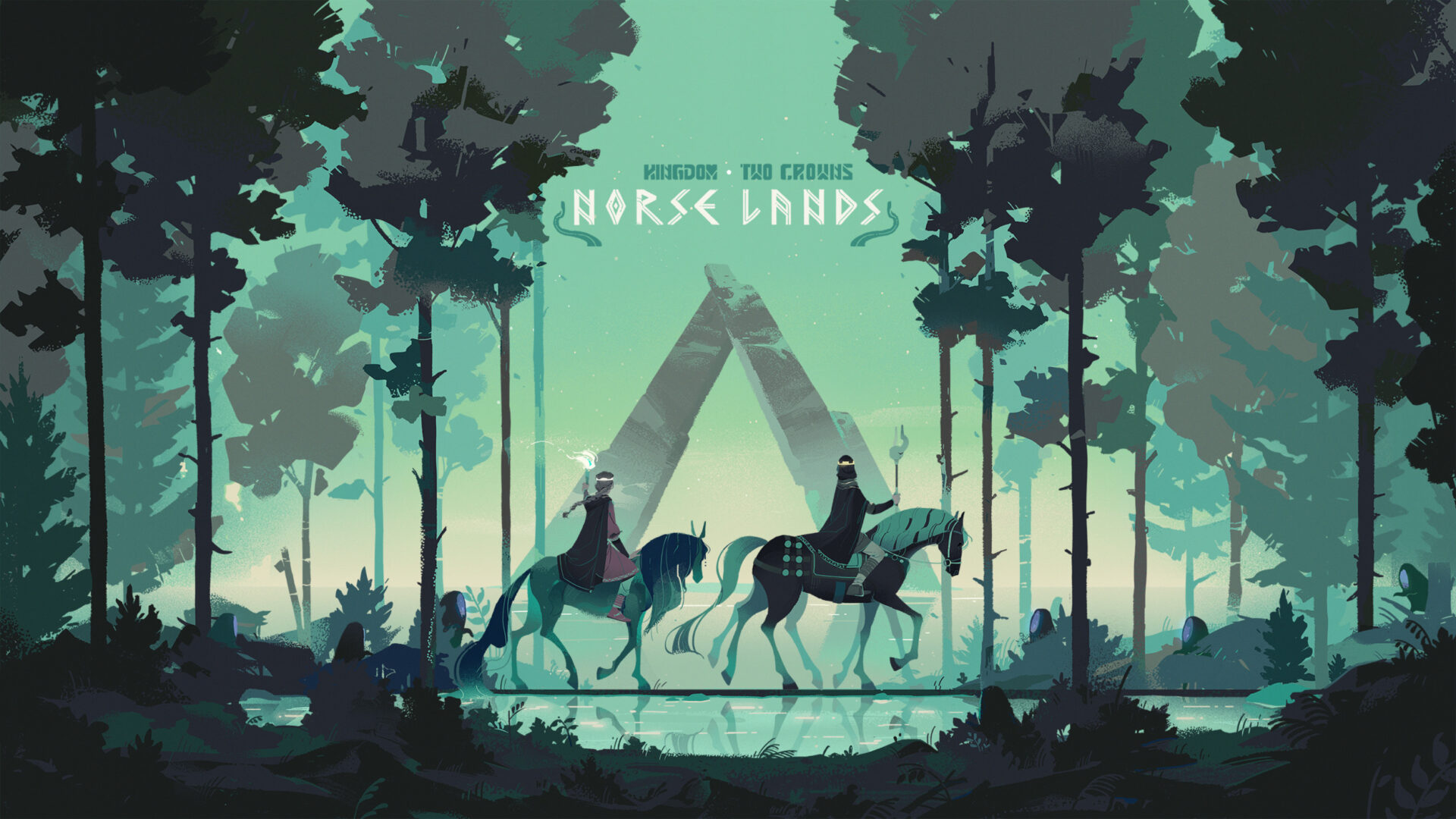 For those eager to get their strategy-management fix on, then Kingdom Two Crowns: Norse Lands, the latest Nordic expansion for Raw Fury‘s award-winning empire-building series, may be exactly what the doctor ordered.

Yes, the gorgeous 2D strategy experience where you build and manage your very own realm – replete with armies of archers and warriors – is receiving a brand new premium DLC pack that’ll add a bunch of fresh content.

Feast your eyes on the hot-off-the-press trailer showcasing the new DLC down below:

Essentially, Kingdom Two Crowns is a clever, minimalist RTS game which features a day/night cycle and sees you – the King, Queen or Jarl of your settlement – progressively constructing your humble abode, from hamlet to a sprawling, living and breathing kingdom.

You’re not alone on your adventure, though. Indeed, a plague of pesky monsters are hellbent on stopping you, and love attacking your encampment during the twilight hours to help put paid to your progress. As the days wear on, the creepy critters grow in both strength and numbers.

For those interested in checking out the new Norse Lands DLC, a free demo is available to try out on Steam right now.

And for more information about the Kingdom Two Crowns: Norse Lands expansion, here’s the rundown thanks to an official press release we received recently:

Raw Fury, the bearded indie publisher from Sweden, and developer Stumpy 🐙 Squid are excited to announce the upcoming release of Kingdom Two Crowns: Norse Lands, the first premium DLC in the history of the Kingdom game series, on November 16. With Norse Lands, the world of the award-winning Kingdom Two Crowns will expand on PC, Xbox Series X|S, PlayStation®5, Xbox One, PlayStation®4, Nintendo Switch™, iOS and Android. A free demo is already available for PC on Steam.

Heavily inspired by Norse culture and mythology, Kingdom Two Crowns: Norse Lands is a full new campaign that expands the world of Kingdom Two Crownswith a brand-new setting and unique challenges. In Norse Lands, you’ll not only establish a kingdom, defend it, explore the world, and conquer, but also unleash abilities drawn upon from Norse gods. To face a new and powerful enemy, you’ll have to solve challenging puzzles, build Viking-inspired armaments and command mighty Norse units.