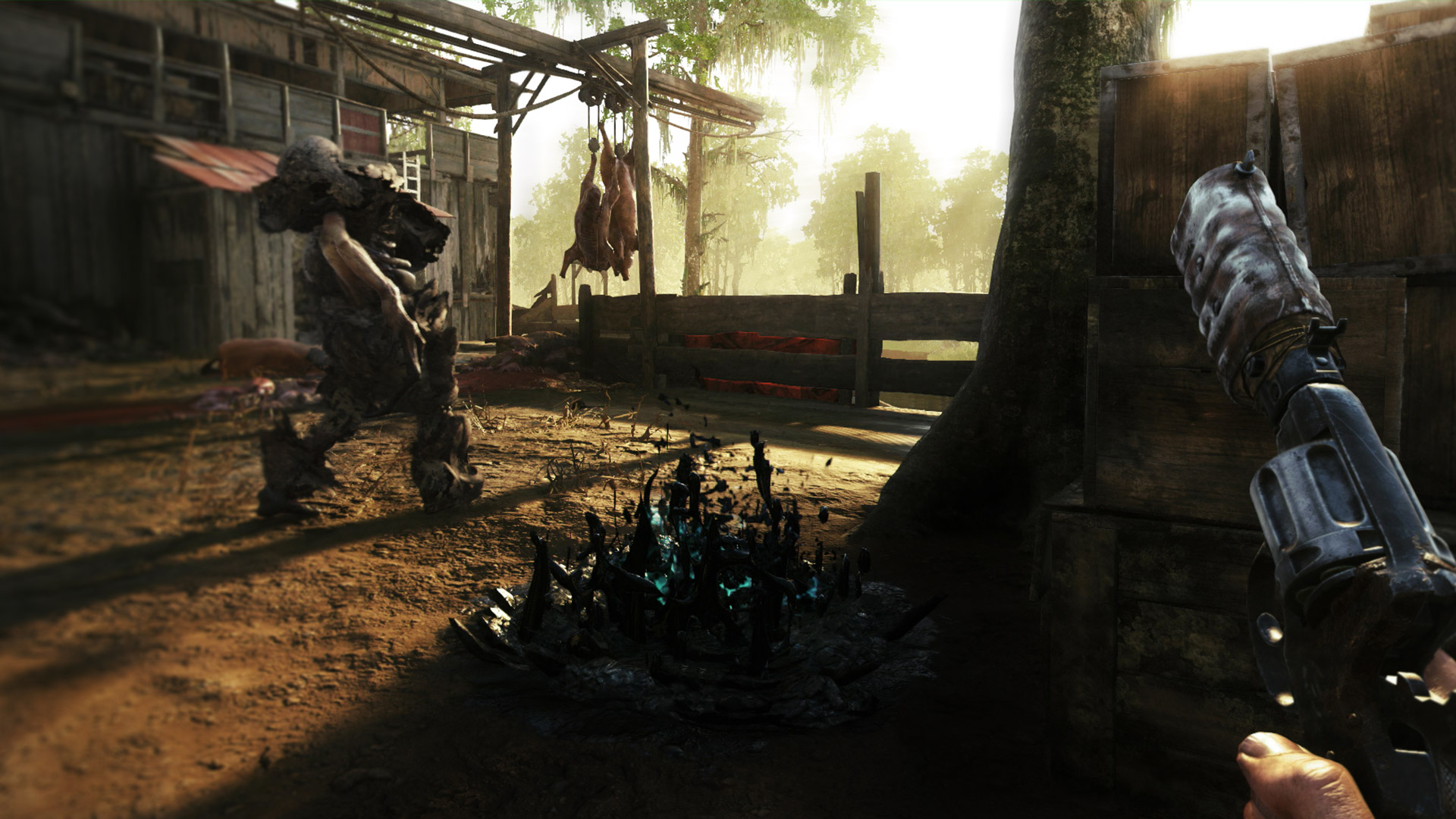 A tweet by developer Crytek has announced that with update 1.7, the PS4 and Xbox One versions of multiplayer FPS Hunt: Showdown will now remove the previous 30 FPS lock/cap and now can be played on PS5 and Xbox Series X|S at up to 60 FPS. The update does not mention a release date for update 1.7, but you can probably expect it soon.

We would like to announce that with Update 1.7 we will remove the cap of 30 FPS for the Xbox Series S/X and PS5. This will allow those of you on the newest generation of consoles to play Hunt at up to 60FPS,

The team is always working to improve the gameplay experience for as many players as we can. A lot of big features are coming with Update 1.7 such as the reconnect support feature and custom loadouts. So, we felt this was the perfect time to add one more long standing community request to that list.

So what are the next steps?

In the new year, we will be working to bring some improvements to the previous generation of consoles. Our next step will be to ensure a consistent and stable 30 FPS for all our players on Xbox One & Playstation 4.

Keep an eye out for future updates on the official Hunt channels.

Hunt’s competitive, match-based gameplay mixes PvP and PvE elements to create a uniquely tense experience where your life, your character, and your gear are always on the line. At the beginning of each Bounty Hunt match, up to 12 players set out to track their monstrous targets. Depending on which mode and team options you’ve chosen, that 12 will include a combination of solo players and teams of two or three. Once they’ve found and defeated one of these they will receive a bounty—and instantly become a target for every other Hunter left on the map. If you don’t watch your back, you’ll find a knife in it, and your last memory will be of someone else walking away with your prize. The higher the risk, the higher the reward–but a single mistake could cost you everything.

With this new patch, it’s always fun to look at what the game originally looked like. Here is our coverage of Hunt: Showdown at E3 2018.