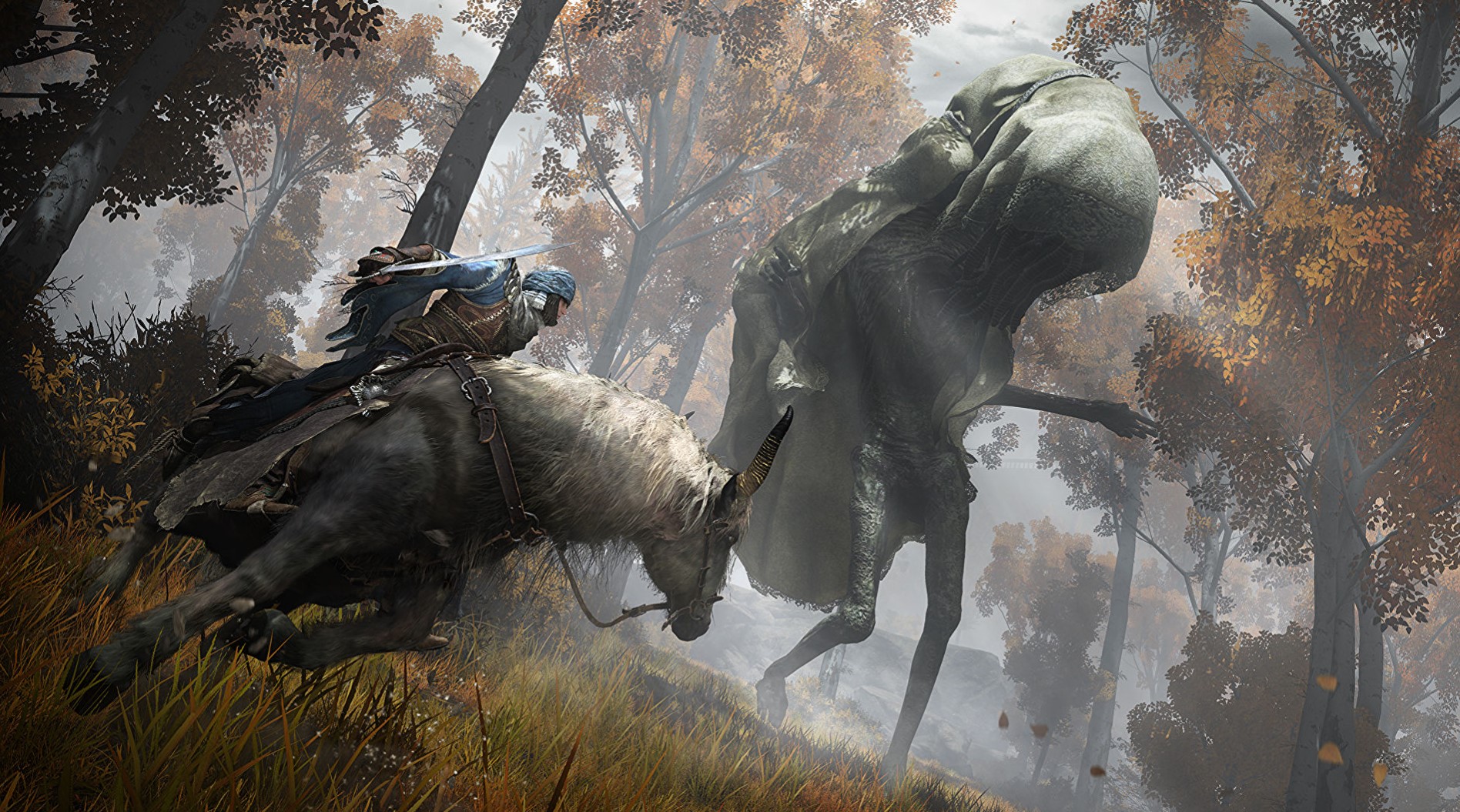 With the hype around Elden Ring intensifying due to the upcoming network test this week, the truth is that we are still months away from the game’s February release. However, if you had questions about how console generations would work for the game, or the PC specs required for Elden Ring, then Bandai Namco has you covered.

For PC players, you can expect Elden Ring to run at a maximum resolution of 3840x2160P and framerate up to 60FPS. The game will have support for both HDR and ray tracing, with the latter coming via a future patch.

On the PlayStation front, the following specs will apply for Elden Ring:

If you are planning to start the game on your PS4, save data can then be transferred over to the PS5. Do note that the transfer is only one way, and PS5 save data will not be transferable to the previous generation.

As for the Elden Ring specs for Xbox consoles, here is the relevant information:

On the Xbox side of things, players will have more flexibility. There is full generation compatibility for Elden Rings, so you can transfer your save data across consoles indefinitely.