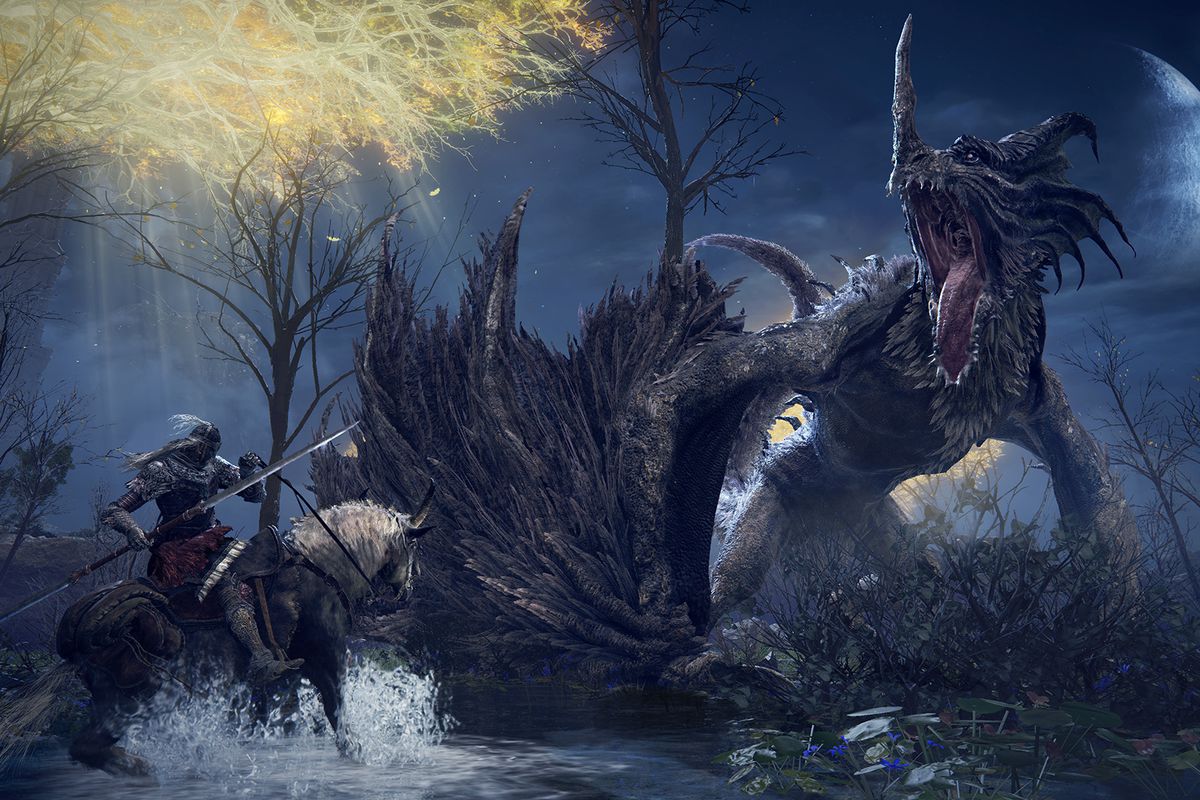 If you did not already know, FromSoftware’s next big game, Elden Ring, will be having a closed network test in just a few days. While players will definitely be eager to jump in and experience a snippet of what is to come, there will likely be more changes for the full release. However, something that will likely remain is the classes found in Elden Ring. On that end, the studio has shared the five that will be available to players for the test.

Players will be able to choose from the Warrior, Enchanted Knight, Prophet, Champion, and Bloody Wolf classes, each coming with a choice between body types. If you have played any of FromSoftware’s recent games, then they already look quite familiar. You have your armored classes as well as the magic wielders, so depending on your playing style, you have a few choices to make.

Whether these are the only classes in Elden Ring remains to be seen, but judging from the other games, there will surely be more. Of course, outside of the beginning stages, the class you go with won’t matter in the long run. This is especially so as players tweak and refine their approach the more they progress in the game.

Nevertheless, the reveal of these few classes for Elden Ring will be enough to get players all excited yet again. We will see how it all turns out once the closed network test is in session.