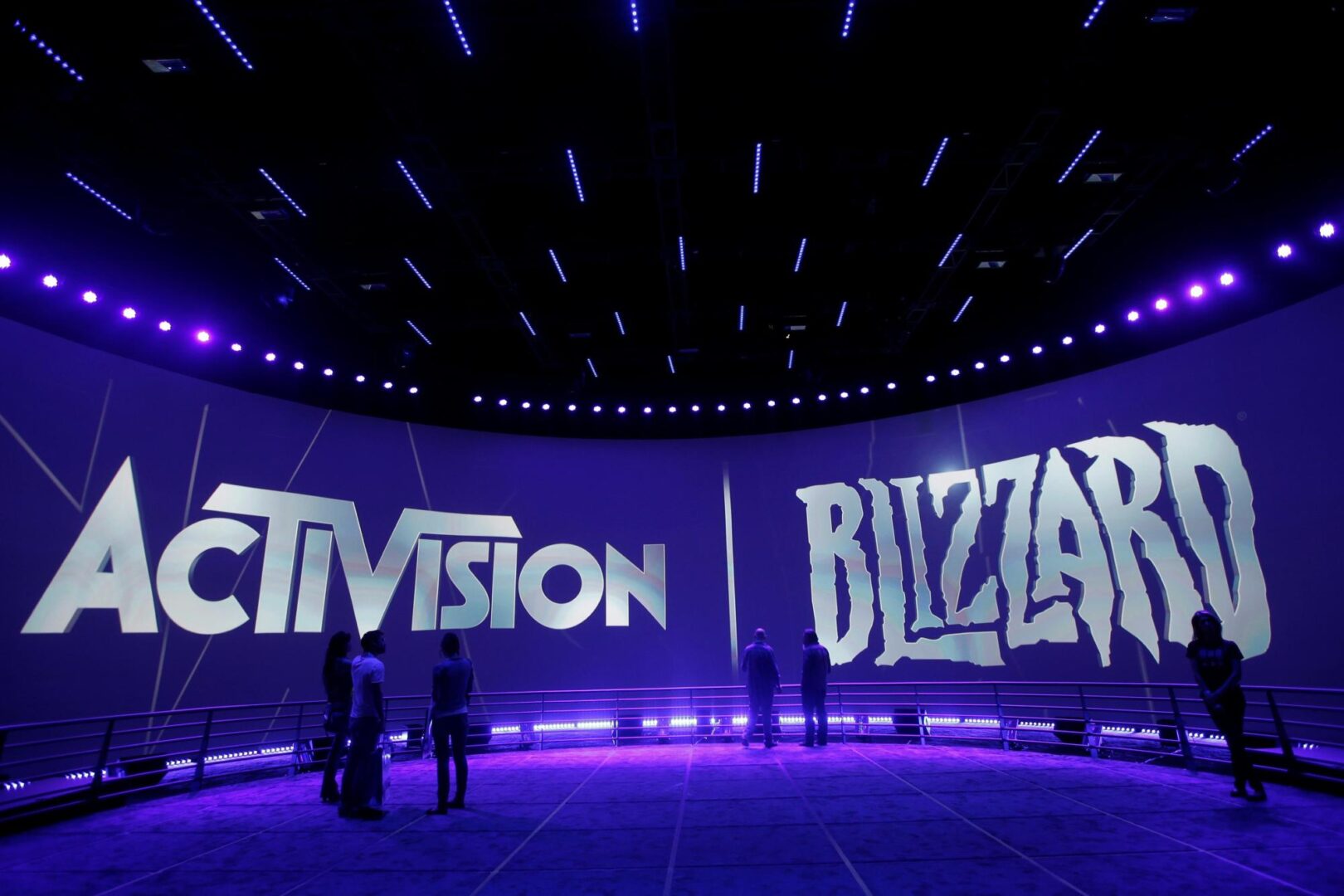 It has only been a few months since the leadership shuffle over at Blizzard that saw J. Allen Brack step down from his position as president of the company. His replacements, Mike Ybarra and Jen Oneal, took over then as Blizzard co-heads, with the idea of steadying the ship. However, it appears that plans have changed, with Oneal announcing her departure at the end of the year.

Thankfully, it appears to be something more positive that is driving the move.

“Effective immediately, Mike Ybarra will lead Blizzard, I am doing this not because I am without hope for Blizzard, quite the opposite—I’m inspired by the passion of everyone here, working towards meaningful, lasting change with their whole hearts,” Oneal said in her statement.

“This energy has inspired me to step out and explore how I can do more to have games and diversity intersect, and hopefully make a broader industry impact that will benefit Blizzard (and other studios) as well. While I am not totally sure what form that will take, I am excited to embark on a new journey to find out.”

In addition, Activision Blizzard is supporting this move with a $1 million grant for Women in Games International, of which Oneal is part of the board. The money would be used to fund “skill-building and mentorship programs” at the non-profit organization, which focuses on advancing diversity and equality in the industry.

Although there is supposedly no ugly fallout from Jen Oneal’s departure, her short stint remains a discussion point considering the chaos that is still ongoing at Blizzard. With the delay of big hitters like Overwatch 2 and Diablo IV, as well as the cancellation of BlizzCon next year, both fans and Blizzard employees are certainly going to wonder what is next for one of gaming’s giants.